The Virginia Railway Express could still make it to Gainesville after all. The Prince William County Board of Supervisors on Tuesday delayed a vote that could have backed an alternative.
Listen now to WTOP News WTOP.com | Alexa | Google Home | WTOP App | 103.5 FM

WASHINGTON — The Virginia Railway Express could still make it to Gainesville after all.

The Prince William County Board of Supervisors on Tuesday delayed a vote that could have backed an expansion of the railyard and a relocation of the station at Broad Run, an alternative to expansion options that include building a track next to the existing Norfolk Southern freight line from Manassas to Haymarket.

Supervisor Marty Nohe — who represents parts of the area where the expansion would run and who leads the Northern Virginia Transportation Authority Board— wants the VRE Operations Board to delay any decision until next month.

Nohe’s concern is centered on the funding that the Northern Virginia Transportation Authority approved for this study. VRE’s contract with the NVTA, he said, calls for a VRE Gainesville-Haymarket extension project development.

“The VRE staff is recommending that we move forward with the Broad Run relocation alternative, which may in fact be the best option, but may not be consistent with the terms of the study’s funding,” Nohe said.

VRE staff believe the costs of an extension could outweigh the benefits of thousands more people taking the train instead of driving on Interstate 66, because changes at Broad Run could provide for more trains on the Manassas Line than riders see today, and draw some of the same riders.

All of the VRE’s options are “still on the table,” said Nohe, who is confident that it will consider the “preferred alternative.” 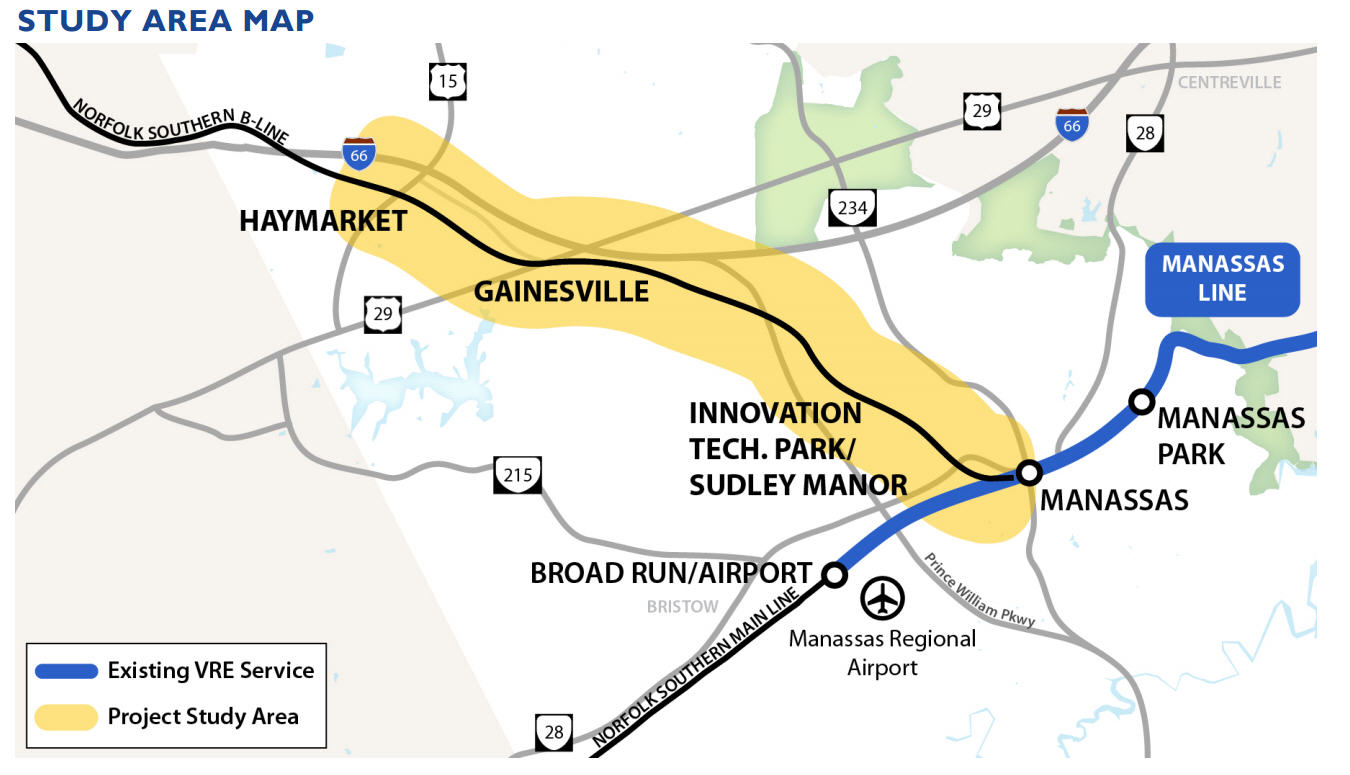 VRE extension plans are moving forward, but trains to Gainesville a long way off 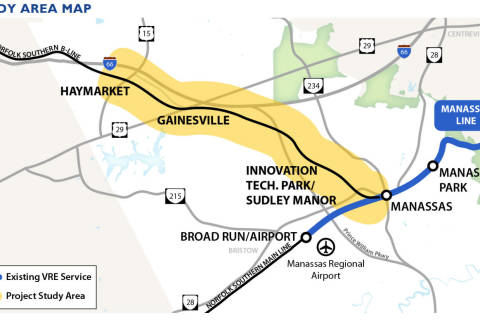