For D.C. area residents sticking around this weekend, there will be plenty of Memorial Day weekend events to check out and plenty of road closures to go with them including rolling closures along Interstate 66.
Listen now to WTOP News WTOP.com | Alexa | Google Home | WTOP App | 103.5 FM

WASHINGTON — For D.C. area residents sticking around this weekend, there will be plenty of Memorial Day weekend events to check out and plenty of road closures to go with them including rolling closures along Interstate 66.

The annual Parade will start and end at United House of Prayer for All People at the corner of 6th and M streets NW on Saturday. Road closures include:

Drivers should expect heavy motorcycle traffic throughout the capital region this weekend. But the official rally is Sunday.

Rally areas will be available on the north and south lots at the Pentagon beginning at 7 a.m. A staging area will be set up in front of the Lincoln Memorial at Ohio Drive and Independence Avenue. The Rolling Thunder Ride for Freedom will leave the north Pentagon parking lot about noon Sunday and travel across the Arlington Memorial Bridge and into the District ending at Franklin D. Roosevelt Park.

But three groups of rally participants will be leaving Harley-Davidson dealerships in Dumfries, Manassas and Fairfax Circle about 8 a.m. Local and state police will coordinate the procession for the estimated 5,000 riders to the Pentagon, which will require rolling shutdowns and restricted access to Interstate 66 and U.S. 1.

The express lanes/HOV lanes on Interstates 95 and 395 will be open only to the motorcycle procession. However the main lanes will be open to general traffic.

Visitors to Arlington National Cemetery can access the grounds only from southbound George Washington Memorial Parkway or from northbound Virginia Route 110. Access to Interstate 395 from many surface streets in Pentagon City will be restricted.

The annual concert event on the West Lawn of the U.S. Capitol begins at 8 p.m. Sunday. Gates open at 5 p.m. Road closures will be in place all weekend.

The parade begins at 2 p.m. Monday at the corner of Constitution Avenue and 7th Street NW and will end just past the White House and the National World War II Memorial at 17th Street.

The parade will include veterans from World War II and conflicts since then. Celebrities including Gary Sinise, Joe Mantegna, Buzz Aldrin, Trent Harmon, and Miss America 2016 Betty Cantrell will also participate. 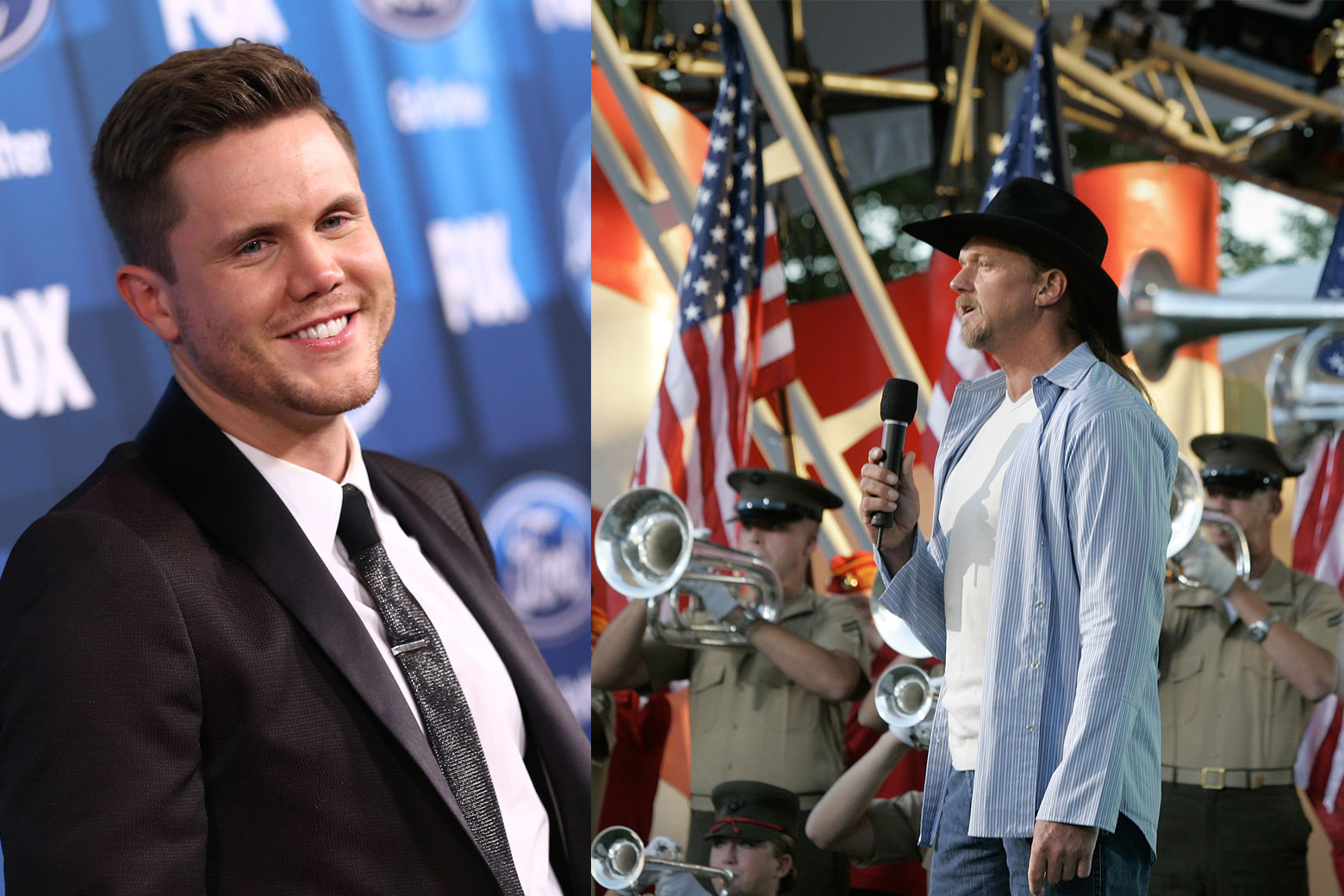 What to expect on the 95 Express Lanes this holiday weekend