Metro expects to get closer this year to spending its full budget for capital improvements like new railcars, track safety improvements and other changes, but will still fall short yet again.

WASHINGTON — Metro expects to get closer this year to spending its full budget for capital improvements like new railcars, track safety improvements and other changes, but will still fall short yet again.

A presentation of a revised capital plan for the year starting in July includes a lower forecast of $950 million that Metro believes will actually be achievable for the first time in years. The original plan presented in December would have called for $1.1 billion in projects.

“This updated budget … has expense forecasts aligned with realistic project schedules without shifting priorities away from safety projects,” a briefing document prepared ahead of a Metro Board committee hearing Thursday said.

So far in this fiscal year, Metro has spent $536 million, or 44 percent, of its $1.207 billion capital budget for things such as railcars, buses, stations and track improvements.

Metro financial staff project Metro will likely end up spending $900 million to $1 billion total for the year by the end of June depending on how quickly new 7000 Series cars are delivered and what issues need to be fixed with tracks and power systems.

At a Congressional hearing Wednesday, Rep. Gerry Connolly, D-Va., said under-spending is not a bad thing, if it’s because Metro is making sure it is only paying for quality as in the case of withholding payment for the delayed new railcars.

The Federal Transit Administration objected to proposals that would have spent federal money on station rehabilitation or cleaning and an updated fare collection system since they do not address high priority safety issues. Metro says it will move forward without federal grants on those projects, but the FTA is withholding $20 million that had been planned for the projects.

The new proposal for the coming year would devote funding to the following areas:

The plan calls for 144 new 7000 Series cars, enough for 12 more new trains, over the course of the coming fiscal year in addition to fixes for older cars.

As of March 31, Metro has 100 of the 7000 Series cars, and expects to get about 12 each month going forward. Metro now aims to retire all of the oldest cars in the system, which the National Transportation Safety Board has for years called unsafe in crashes, by December 2017.

The plan is funded through a one-year extension of the region’s capital funding agreement for Metro. It includes $500 million in various federal funds, $392 million in local funds and $58 million in long-term debt. 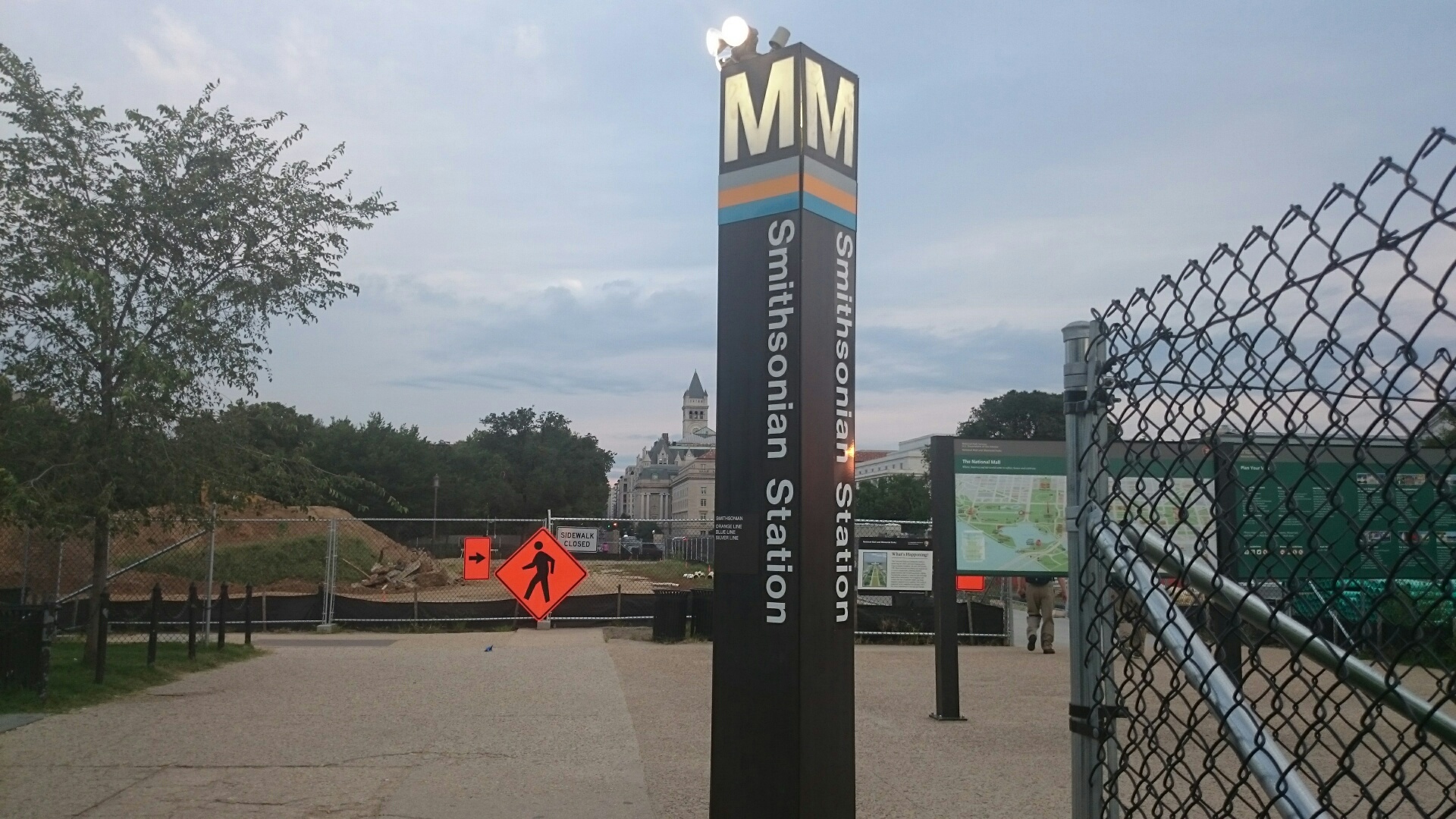 Consultant to Metro: Arrive on time, then focus on bigger picture

Fire position in Metro control center to continue — for now