A communication breakdown is being blamed for last week’s red-signal run by a Metro train that caused one train to stop less than 200 feet from another train carrying passengers.
Listen now to WTOP News WTOP.com | Alexa | Google Home | WTOP App | 103.5 FM

WASHINGTON — A communication breakdown is being blamed for last week’s red-signal run by a Metro train that caused one train to stop less than 200 feet from another train carrying passengers.

However, the operator repeated back to the Rail Operations Control Center that he was cleared to move to the Smithsonian station, and the controller said that was correct.

Even if he had clearance to move through, Deputy General Manager Rob Troup says the train operator should have stopped and confirmed clearance to pass through a red signal before moving forward.

The Federal Transit Administration has said Metro needs to resolve serious issues with the control center and radio protocols.

“Why don’t we seem to be able to fix this … is the frustration I’m feeling,” Metro Board Member Kathy Porter says.

The train came up to a red signal outside Smithsonian station, the first signal it had passed since offloading at McPherson Square, but continued through at about 10 mph.

The train moved across and damaged a switch that was aligned for a train sitting with open doors on the Smithsonian platform.

Eventually, the train operator of the moving train stopped just 189 feet from the train with passengers on the platform.

The employees involved in the incident were pulled from service.

Metro says it is continuing to send out memos to employees and emphasize the importance of safety protocols such as repeating back and confirming clear orders with controllers.

Troup says transcripts of the radio communications in this incident are still being reviewed.

Brown says the controller involved in this incident is being interviewed Thursday.

Service and equipment failures have plagued Metro over the past year, including the L’Enfant Plaza smoke incident in January 2015 that led to one woman’s death. Also, there was a derailment in August that caused major delays, and a transformer fire in September at Stadium-Armory. 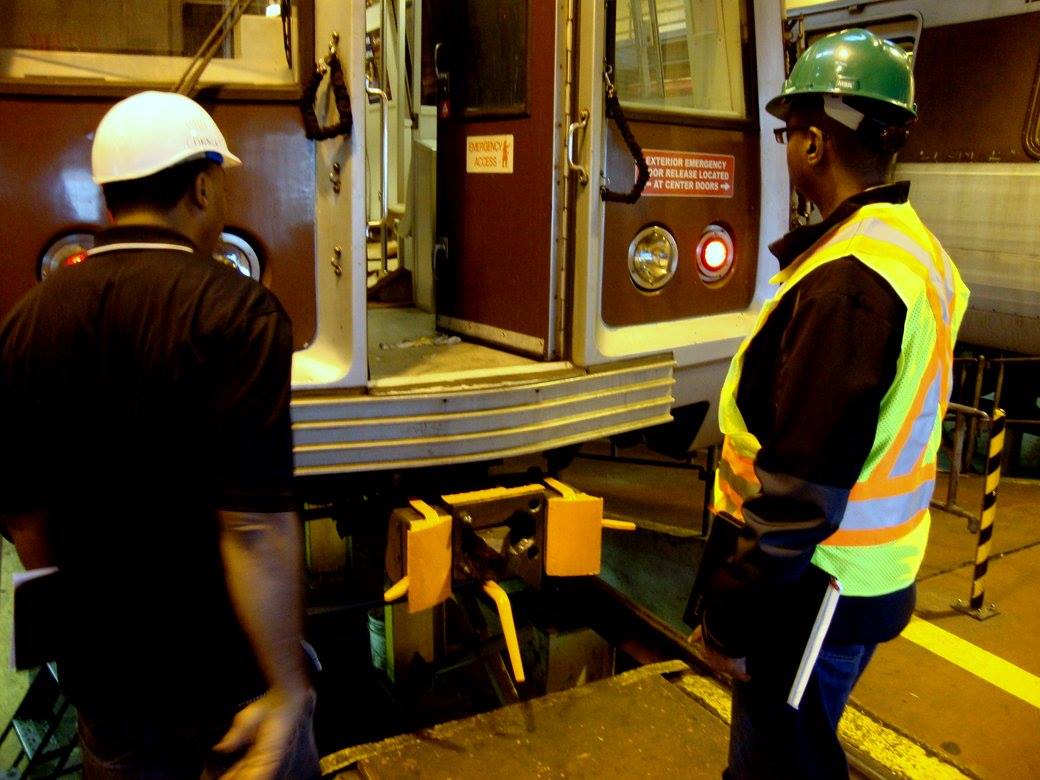 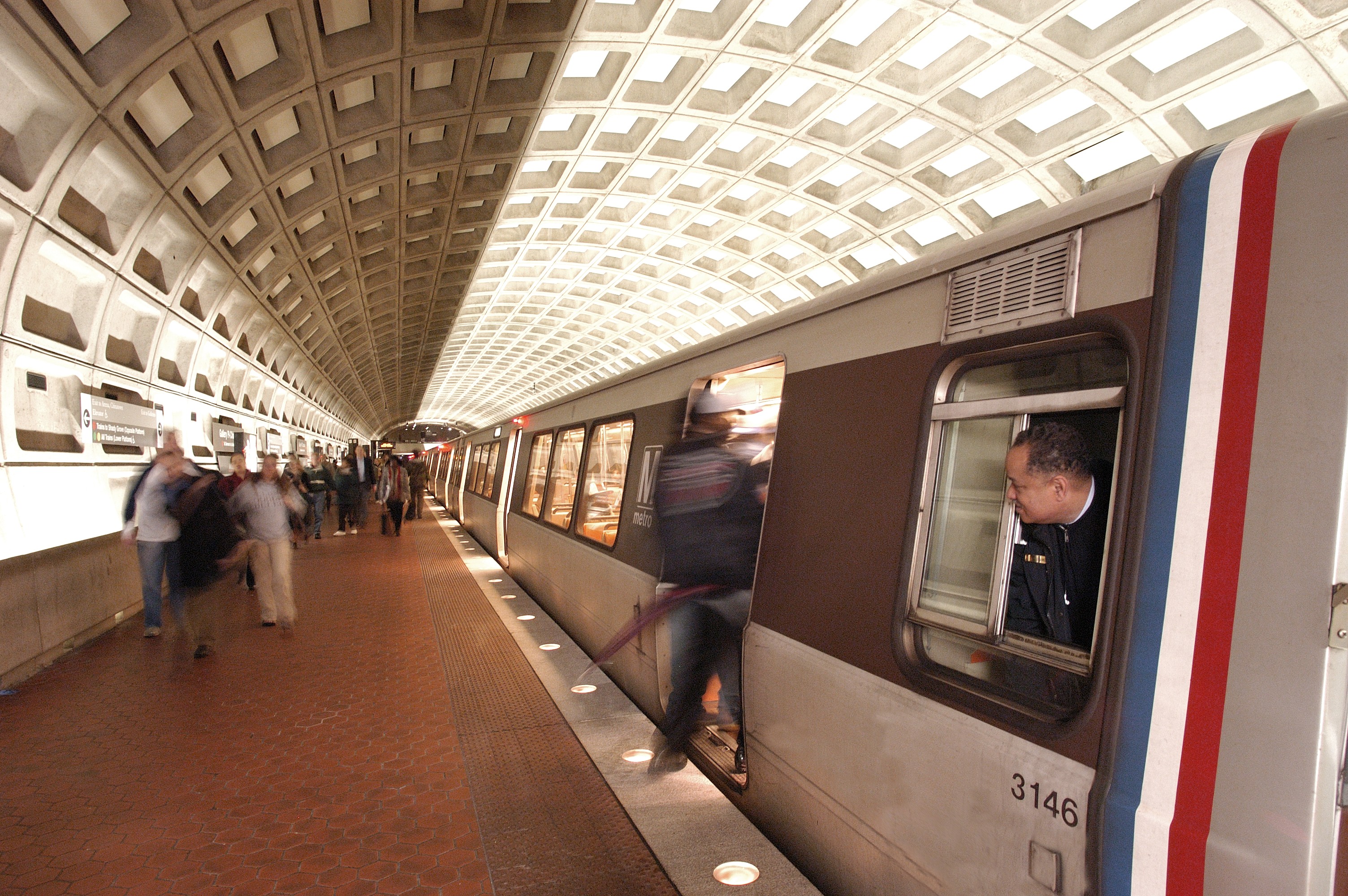 Questions remain after Metro trains separate while on the move