The Washington Metropolitan Area Transit Authority expects to announce by week's end how long Metrorail and Metrobus will stay open New Year's Eve — and if the rides will be covered through a sponsorship.
Listen now to WTOP News WTOP.com | Alexa | Google Home | WTOP App | 103.5 FM

WASHINGTON — The Washington Metropolitan Area Transit Authority expects to announce by week’s end how long Metrorail and Metrobus will stay open New Year’s Eve — and if the rides will be covered through a sponsorship.

Metro’s board has an offer on the table for a sponsorship that would pay for rider’s fares between midnight and 3 a.m. on Jan. 1, 2016. Metro typically operates until 3 a.m. on weekends.

The proposed partnership with MillerCoors would pay WMATA $165,000 for Metrobus and Metrorail rides from midnight through the system’s closure on Jan. 1, 2016. That dollar amount is based on previous year’s ridership.

According to the proposal that’s endorsed by WMATA staff, MillerCoors has been supporting free ride programs for decades in nearly two dozen cities including Chicago, Atlanta and Dallas to promote “responsible commuting.”

A Metro Board vote on the sponsorship proposal is expected Thursday, Dec. 17.

A WMATA spokesman says an announcement on New Year’s Eve service plans will be announced by the end of the week. 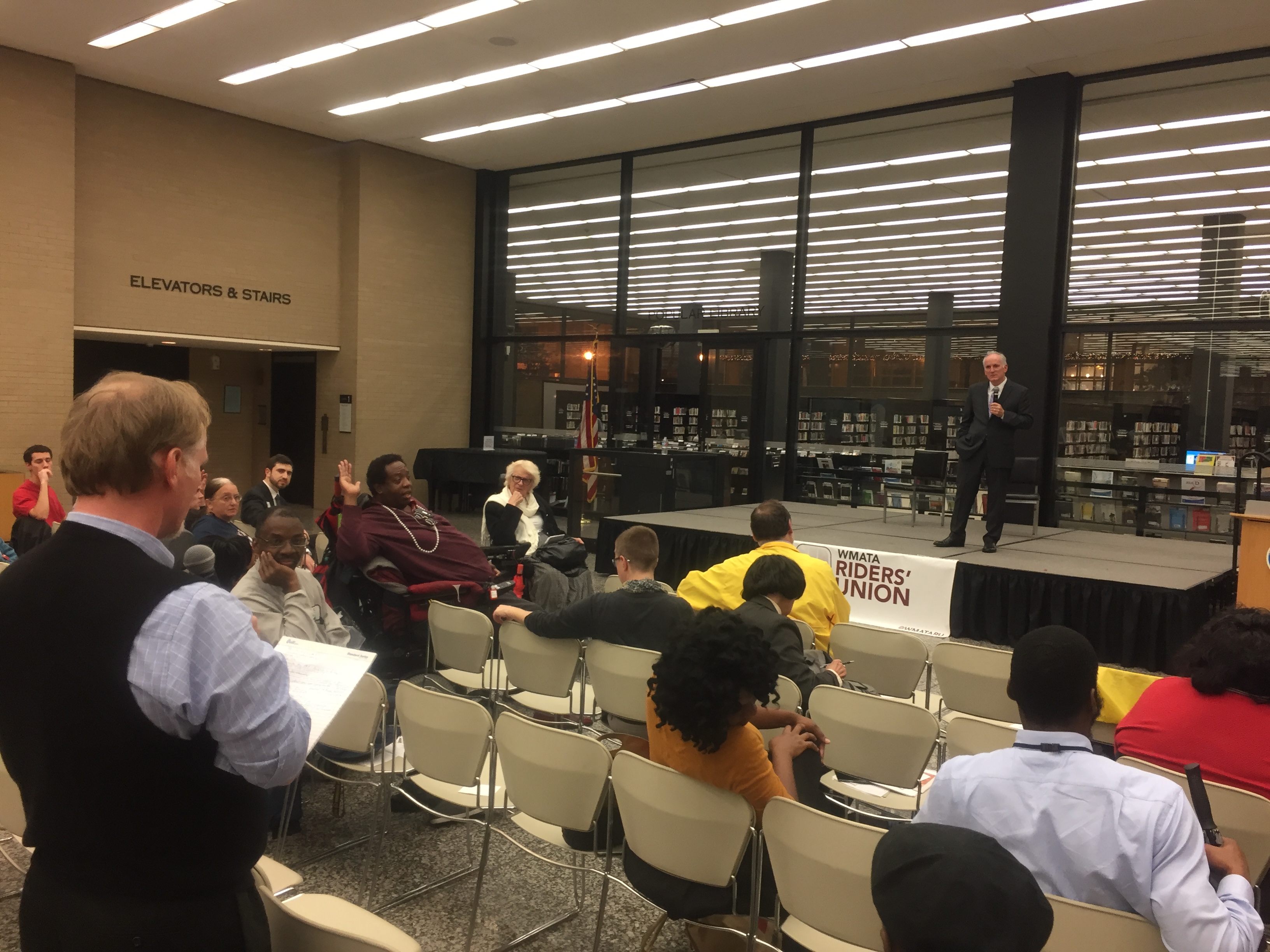 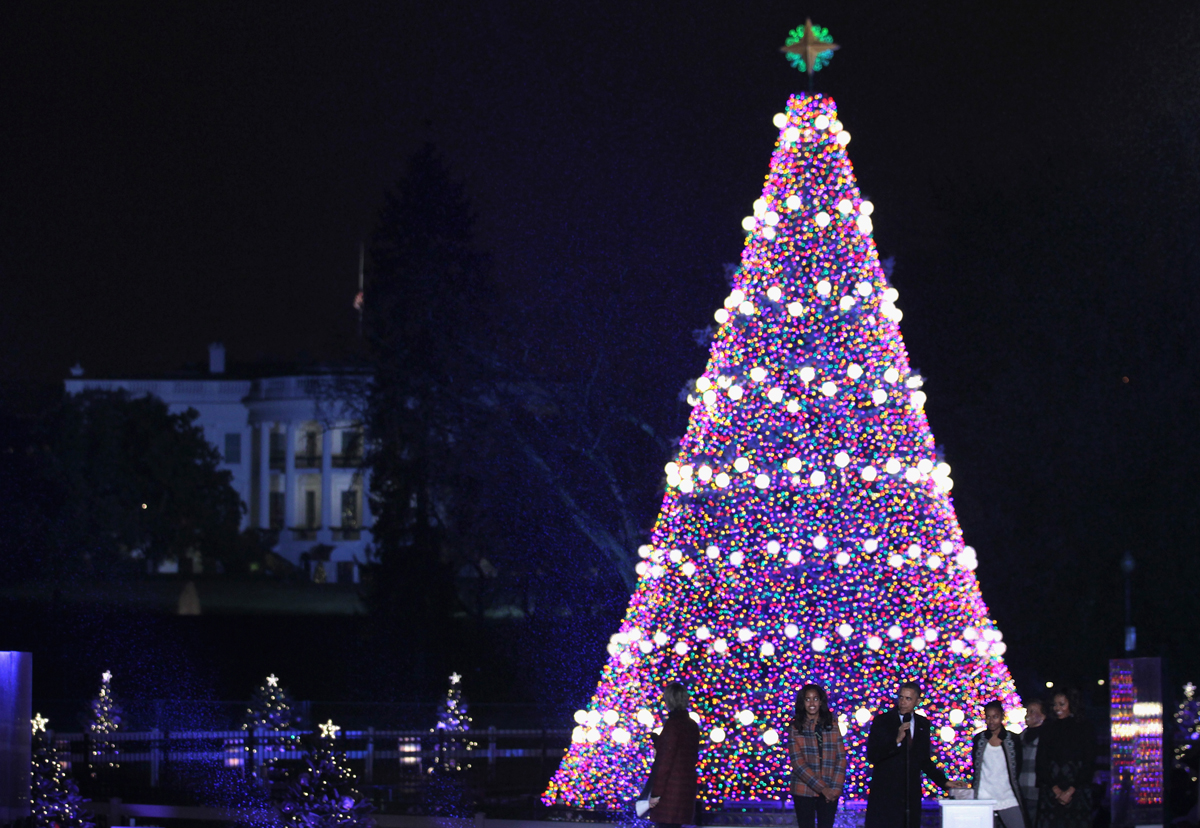