SILVER SPRING, Md. — The long-delayed Silver Spring Transit Center opened Monday for its first-ever weekday, and commuters could experience some confusion as they learn the new layout.

The three-level transportation hub is now home to a number of bus stops that used to be on streets surrounding the Silver Spring Metro Station, including Wayne Avenue, Colesville Road, East-West Highway and Dixon Avenue.

The transit center has more than 30 bus bays serving Metrobus, Montgomery County Ride-On, VanGo and the University of Maryland shuttle.

It also has a Kiss & Ride, space for taxis and racks and lockers for bike riders.

The transit center opened Sunday morning after five years of delays and about $50 million in cost overruns.  Montgomery County and Metro are suing the companies responsible for building the facility. 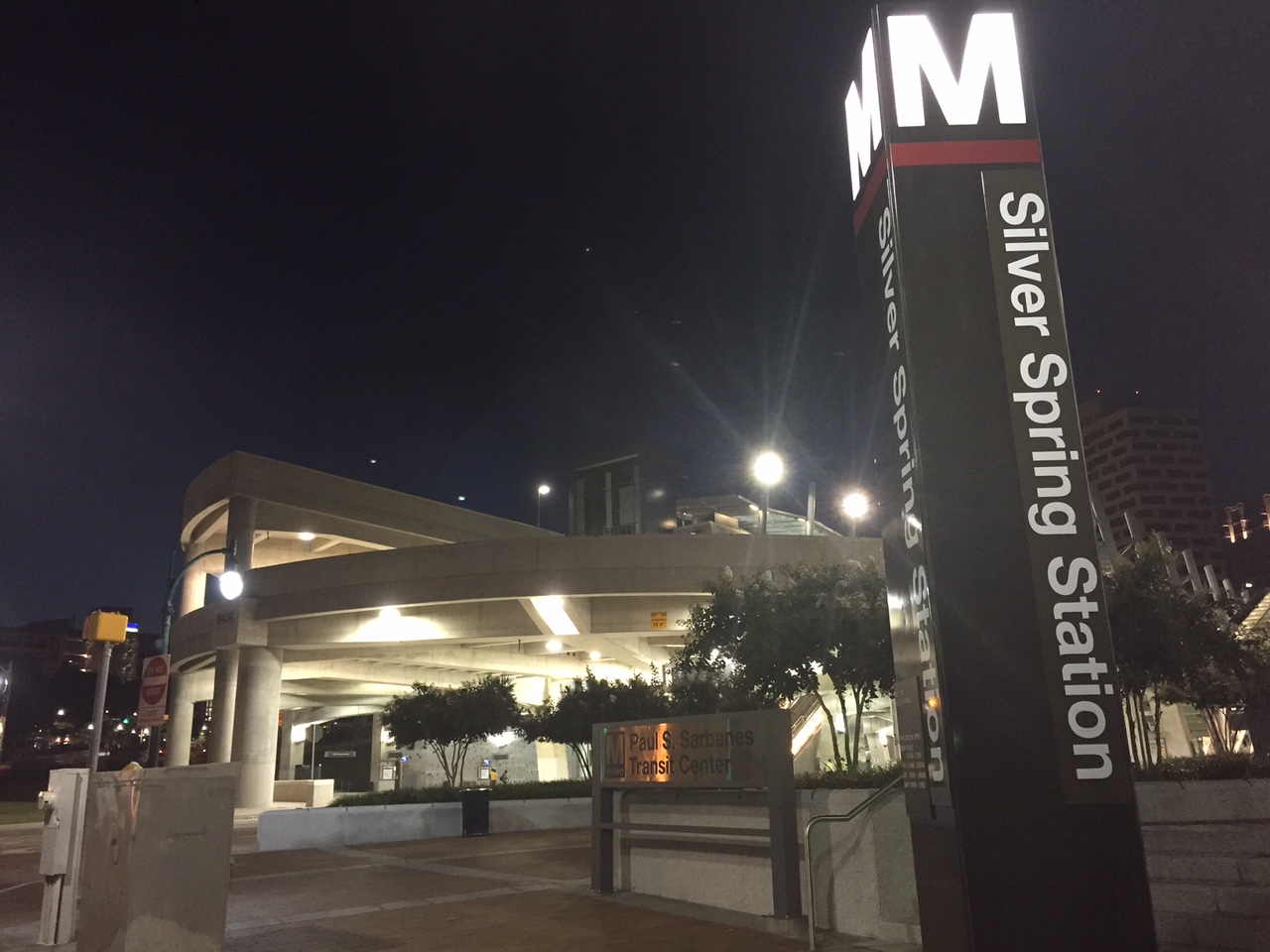