WASHINGTON — Local lawmakers are reacting favorably to Thursday’s resignation of James Dougherty, Metro’s chief safety officer. They call it a step in the right direction to restore confidence in the troubled system.

Maryland Transportation Secretary Pete Rahn commended the Metro Board of Directors for their action. Rahn and Maryland Gov. Larry Hogan appointed the representatives to serve on the WMATA Board.

“WMATA’s willingness to hold people accountable for the significant management failures that resulted in the August 6, 2015 derailment and previous incidents is a step in the right direction,” Rahn wrote in an email to WTOP. “Maryland remains committed to working with our board members and partners in Washington, D.C. and Virginia to restore a culture of safety, reliability and accountability to WMATA.”

“I do believe that senior management has to be held accountable for the failings of the institution,” Berliner said. “And I regretfully am grateful that Mr. Dougherty tendered his resignation. I believe we need a total change in the culture of WMATA, including, first and foremost, safety.”

Maryland board member Michael Goldman chairs the Metro Safety and Security Committee and pushed for the special meeting on Thursday.

Goldman is now working with board members on a draft resolution on the issue, which could be discussed at the next committee meeting on Sept. 24.

D.C. Councilwoman Mary Cheh is worried about the impact of these moves. However, it was Corbett Price, Leif Dormsjo and Jack Evans — the D.C. Metro delegation — that had the toughest words for Dougherty on Thursday and pushed for a resignation.

“It makes you feel very insecure because it feels like there is management chaos at WMATA,” Cheh said. “And at the same time, we keep having these incidents, so I would think the traveling public is getting very wary.”

Mary Hynes — of Arlington, who represents Virginia on the Board of Directors — did not stay for the entire meeting on Thursday. She didn’t seem to have the same tone as the D.C. delegation in her questions to Dougherty and Troup.

Virginia Transportation Secretary Aubrey Layne declined to comment about Dougherty, calling it an issue for the Board of Directors to handle. 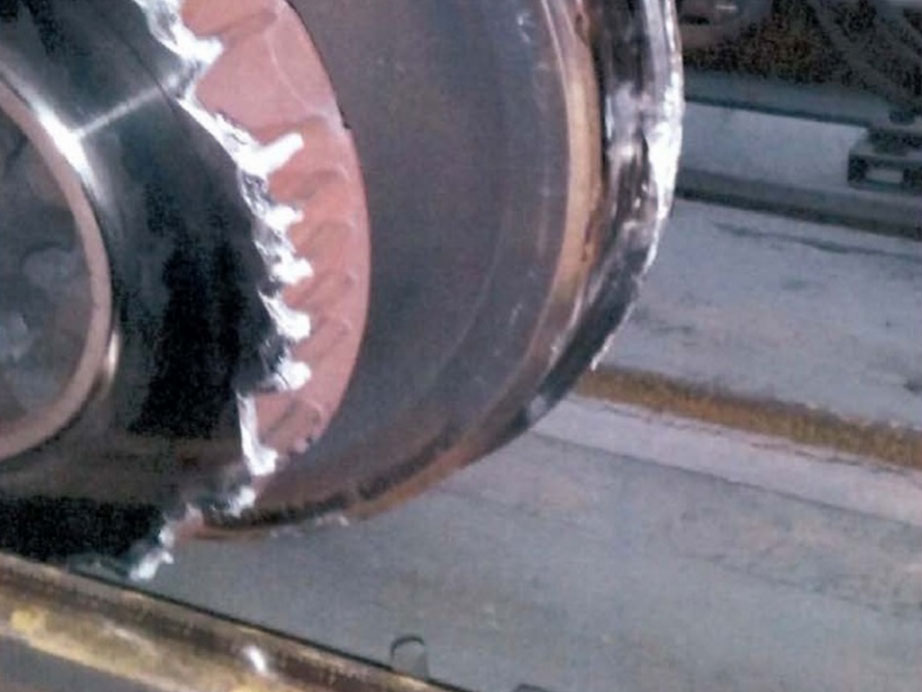