An Arlington, Virginia, police officer has been placed on unpaid administrative leave after allegedly assaulting a woman.

William Hahn, 34, of Arlington, was arrested Friday and has been charged with malicious wounding and destruction of property.

A third party told the police they saw Hahn and the woman, who wasn’t identified, outside the elevator of a parking garage in the 2300 block of Columbia Pike, near South Wayne Street.

Police believe it all happened after the pair had been out that night. They drove to the 800 block of South Scott Street, near Columbia Pike, and argued.

“During the dispute, both parties exited the vehicle and the suspect allegedly took the victim’s phone and broke it,” police said in a statement Monday. “The suspect then threw the victim to the ground and physically assaulted her.”

The pair then re-entered the car and drove to the parking garage. It was there that the victim was hit in the face, police said.

The woman suffered serious injuries. She was taken to a hospital for treatment and released.

Hahn was hired by the Arlington County Police Department in June 2020. In the police statement, Police Chief Andy Penn called the allegations “unacceptable.”

“We are committed to holding ourselves accountable to the highest standards while remaining transparent to ensure the public’s trust and will complete a comprehensive criminal and internal administrative investigation into this incident,” Penn said.

Anyone who might have information for investigators can call 703-228-4180 or email ACPDTipline@arlingtonva.us. Anonymous tips can also be submitted through the Arlington County Crime Solvers hotline at 1-866-411-TIPS (8477). 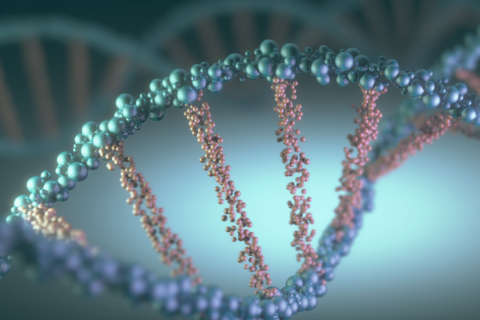