Delta Plus: India raises alarm over a new COVID mutant

Concern that the so-called Delta Plus variant — a mutation of the now-widespread Delta strain first detected in India — could be more infectious and cause more significant health problems than other variants prompted Indian officials this week to label it a "variant of concern."
Listen now to WTOP News WTOP.com | Alexa | Google Home | WTOP App | 103.5 FM

New Delhi — Doctors and epidemiologists are closely monitoring the rise of yet another coronavirus variant that has been detected in almost a dozen countries, including the U.S.  Concern that the so-called Delta Plus variant — a mutation of the now-widespread Delta strain first detected in India — could be more infectious and cause more significant health problems than other variants prompted Indian officials this week to label it a “variant of concern.”

But while the variant’s fast spread, and India’s painful experience with the original Delta strain, have raised alarm in the vast nation, epidemiologists there and abroad say much more data is needed before broader cautions are issued around the world about Delta Plus.

Delta Plus cases are mounting fast in India, but the strain has also been detected in the U.S., U.K., China, Japan, Russia, Portugal, Switzerland, and Poland.

On Tuesday, India labelled Delta Plus (or B.1.617.2.1) an official Variant of Concern and asked three states — Maharashtra, Kerala and Madhya Pradesh — to increase vigilance and screening for the strain. More than 40 cases of Delta Plus have been found so far in those states. At least one of them, in an unvaccinated patient, was fatal. 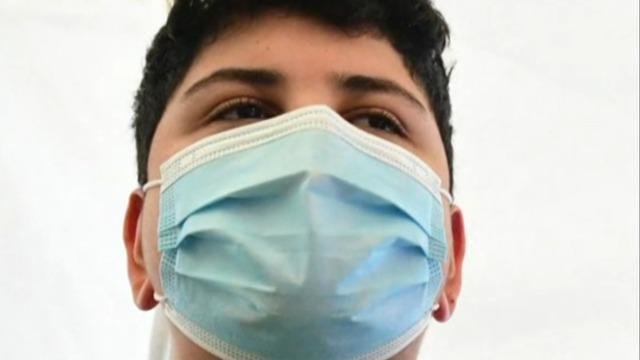 A consortium of Indian labs involved in genome sequencing to identify and track the spread of various coronavirus variants told the government that Delta Plus appears to have three worrying characteristics: Increased transmissibility; more capacity to attack lung cells; and a potential reduction in monoclonal antibody response — or, put simply, possible resistance to vaccines and immunity gained through previous infection.

Experts caution, however, that with such low numbers far more data and research are needed to determine whether the new variant is really more daunting than the Delta strain. That variant is already causing significant concern in the U.S. and elsewhere as it does appear to spread far more easily than previous strains.

While the vaccines in use do seem to be effective against the original Delta variant, Dr. Scott Gottlieb, former commissioner of the Food and Drug Administration, told CBS’ “Face the Nation” that it’s likely to become the dominant source of new infections in the U.S. and could lead to new outbreaks in the fall, with unvaccinated Americans being most at risk. 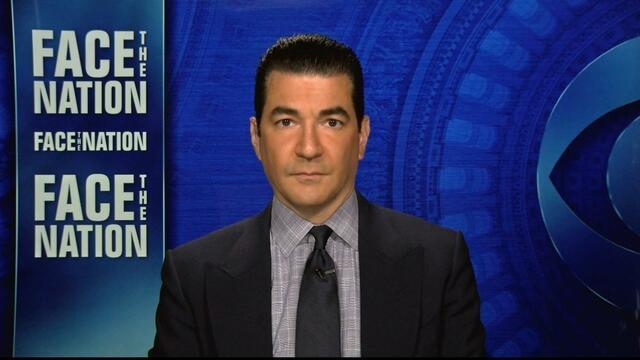 Indian epidemiologist Dr. Lalit Kant, the former head of the Indian Council of Medical Research, told CBS News that experts still need to “correlate the variant’s genomic data with clinical-epidemiological information” to determine the threat it poses. “There is too little data to say anything for sure at this stage.”

“We don’t have much reason to believe this [Delta Plus] is any more dangerous than the original Delta,” Dr Jeremy Kamil, a virologist at the Louisiana State University Health Sciences Center, told CBS News’ partner network BBC News. “I would keep calm. I don’t think India or anyone else in the world has released or accumulated enough data to distinguish the risk from the so-called Delta Plus as being more dangerous or concerning than the original Delta variant.”

Epidemiologist Dr. Ramanan Laxminarayan, of the U.S.-based Center for Disease Dynamics, Economics & Policy (CDDEP), agreed that the focus should be on gathering more data through “rapid sequencing and solid epidemiological research” on Delta Plus. He warned, however, that “anecdotal evidence suggests that it is more transmissible than what has been seen before.”

While the Indian government’s decision to label Delta Plus a variant of concern may seem premature to many experts, it likely stems from the fact that the original Delta variant is believed to have fueled the second wave of COVID-19 infections in India in April-May. That surge saw up to 400,000 people infected in the country, and for a while it claimed about 4,000 lives per day.

While the second wave has waned and much of India has returned to a degree of normalcy, with lockdowns lifted and large crowds back in the streets and markets, experts are already warning about a possible third wave within weeks. 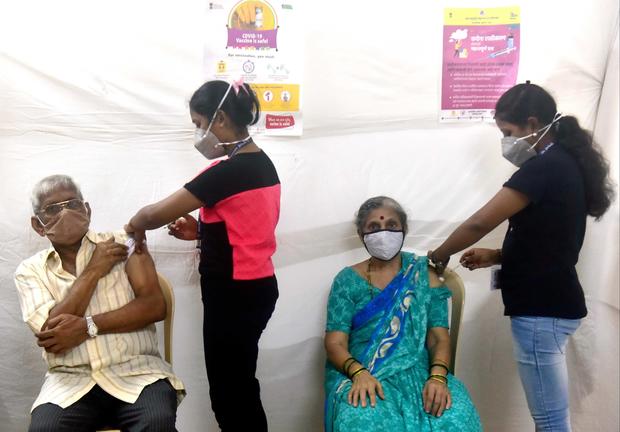 India has worked recently to accelerate its vaccination program, but a large share of its 1.3 billion people, including all minors who aren’t yet eligible for shots, would still be vulnerable to another wave of infections.

The country is still reporting more than 50,000 cases and 1,000 deaths daily as it comes down from the second wave, and the real figures could be much higher given the relatively low rate of testing and confirmation of COVID-linked deaths.

The fear is that the spread of Delta Plus, or any other new variants, could make things worse, and fast. The government’s own COVID-19 experts have insisted that there’s no need to panic, but as Kamil told BBC News, the government “would rather over-react now than seem flat-footed later, as was the case with the Delta variant.” 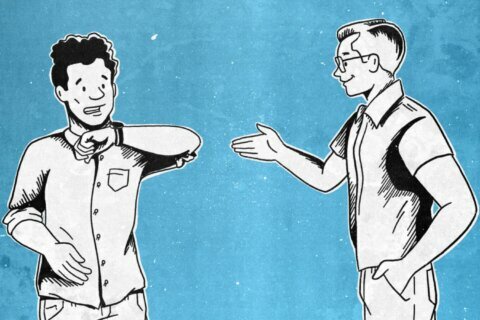