After more than 100 D.C. firefighters survived COVID-19, many are now donating their plasma to help patients struggling to fight the virus in the hospital.
Listen now to WTOP News WTOP.com | Alexa | Google Home | WTOP App | 103.5 FM

After more than 100 D.C. firefighters survived COVID-19, many are now donating their plasma to help patients struggling to fight the virus in the hospital.

Lt. Richard “Sid” Polish started feeling flu-like symptoms in late April, got tested for COVID-19 and tested positive. The firefighter assigned to Truck Company 9 on U Street Northwest said his symptoms remained mild but they persisted.

“The most annoying symptom, if you want to say it that way, is I’d start to feel better and my symptoms would come back for two and a half to three weeks,” Polish said.

A citizen who had learned that many D.C. Firefighters and EMTs had fallen ill and recovered from COVID-19 reached out to see if they’d be willing to donate plasma, thereby donating antibodies, to a local hospital where her mother was fighting the virus.

Polish said the request for help was not one he took long to consider, describing it as an extension of what they do everyday as firefighters: helping the public.

“The first time I gave plasma, three days later, Medstar Health sent me a notice that said, ‘five people received your plasma today that were in our ICU and we hope it helps them.’ And that’s pretty neat,” Donnelly said.

He also had mild symptoms but described it as a scary situation, not knowing if the symptoms were going to get worse.

Plasma, the liquid portion of the blood, contains blood proteins, called antibodies, that can attack the virus. MedStar Health will be conducting a research project using plasma as a treatment for patients who are seriously ill from COVID-19.

MedStar Health is seeking people who have fully recovered from COVID-19 to reach out if they want to be a part of the study and donate plasma to covidplasma@medstar.net. 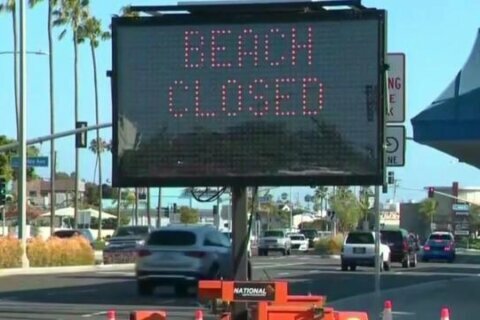 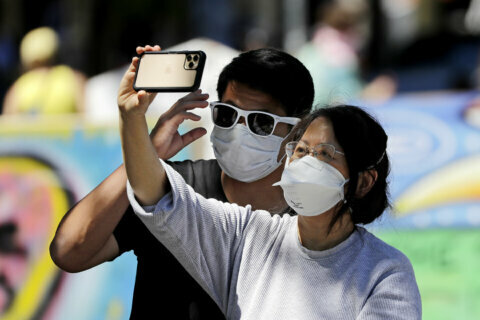 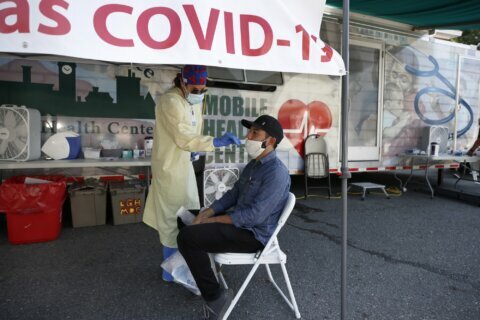