Cattle producers have a beef with 35-year marketing campaign

BELLE PLAINE, Kan. (AP) — Cattle producers for 35 years have been bankrolling one of the nation’s most iconic marketing campaigns, but now many want to end the program that created the “Beef. It’s What’s for Dinner” slogan.

What’s the ranchers’ beef? It’s that their mandatory fee of $1 per head of cattle sold is not specifically promoting American beef at a time when imports are flooding the market and plant-based, “fake meat” products are proliferating in grocery stores.

“The American consumer is deceived at the meat counter and our checkoff funds do not do anything to help create clarity or answer the question of where was that sirloin born, raised and harvested,” said Karina Jones, a Nebraska cattle rancher and field director for the R-CALF USA trade group that is seeking to end the checkoff.

Opponents of the beef checkoff program, which was established by federal law in 1986, are urging cattle producers to a sign a petition calling for a referendum vote on terminating the program.

Agriculture Secretary Tom Vilsack last month granted an extension until Oct. 3 for them to collect the required signatures due to the coronavirus pandemic.

Petition supporters argue the beef checkoff is a government-mandated assessment to fund government speech. Beef checkoff funds by law cannot be used to advertise against other meats such as pork or chicken, nor can they be used for lobbying. But they complain much of the money nonetheless props up lobbying groups such as the National Cattlemen’s Beef Association that oppose mandatory country-of-origin labels.

They also point out that today’s U.S. cattle industry is radically different than it was when the checkoff program was put into place, with more imported beef and greater meatpacker concentration.

“Now we are paying the advertising bill for four major meatpacking plants that are able to import beef and source it from cheaper countries and fool our consumers,” Jones said.

The petition has created a schism in the livestock industry between those who support the checkoff and those who don’t.

But consumers have a stake in the fight as well.

One way to look at this is that consumers probably should not like the checkoff program because it raises their beef prices, and some consumer groups are opposed to it for that reason, said Harry Kaiser, director of Cornell University’s Commodity Promotion Research Program. Another way to look at it is that the checkoff also funds research into beef safety and the development of new beef products, he said.

“Consumers pay a few pennies more, but it is a safer product, a better quality product,” Kaiser said.

Kaiser, who conducts research for the U.S. Agriculture Department on commodity advertising and promotion programs, wrote in an economic analysis that domestic beef demand between 2014 and 2018 would have been 14.3% lower without the consumer advertising and other promotional activities of the Cattlemen’s Beef Promotion and Research Board. In 2019, the board had a budget of $40.5 million to spend on activities that aim to increase beef demand.

Kaiser also noted in a phone interview that the checkoff-funded marketing research found that one reason consumers have been reluctant to purchase beef is because they felt it takes too long to prepare after coming home from work. That led to development of more easy-to-prepare beef products that consumers can buy at the supermarket and just pop into the microwave to cook.

But cattle producers say it’s been two decades since checkoff-funded beef innovations like the flat iron steak, a high-value cut that came out of a low-value area of the carcass that previously had just been made into chuck roast.

The mandatory nature of the various commodity checkoff programs has been controversial, sparking thousands of lawsuits over the years. Three cases reached the U.S. Supreme Court with mixed outcomes, Kaiser said.

The nation’s highest court ruled in 1997 in a case by fruit tree farmers that commodity advertising was constitutional because it was a part of a broader regulatory program. But four years later, the Supreme Court ruled a federally mandated mushroom advertising program was not part of a larger regulatory program and was therefore unconstitutional as compelled private speech. And in 2005, the Supreme Court found the beef checkoff program was constitutional on government speech grounds.

While these programs are now constitutional as part of a broader regulator scheme, Kaiser said a conservative Supreme Court could overturn these precedents, which are similar to requiring workers to be in labor unions.

This is not the first time critics of the beef checkoff program have tried to wrangle enough signatures on a petition. The Agricultural Marketing Service received a petition from cattle producers in 1999 and determined the signatures fell short of the required number.

It takes the petition signatures of 10% of the nation’s cattle producers — in this case 88,269 valid signatures — to put the issue before the agriculture secretary. Any cattle producer who has owned, sold or purchased cattle from July 2, 2020 through July 1, 2021 is eligible to sign the petition. Vilsack would then decide whether to hold a referendum on ending the program.

So far, checkoff opponents have gathered around 30,000 signatures, Jones said.

Kansas rancher Steve Stratford, one of the people who initiated the petition, said meatpackers — who do not pay into the checkoff program — are the ones whose profit margin has increased while the checkoff has been in existence.

“Long story short: The person that is paying the dollar is not the one reaping the benefits of better demand and higher beef prices,” Stratford said.

But Greg Hanes, the chief executive officer of the beef board that runs the checkoff program, said that when it was established there was a “conscientious decision” not to have the packers participate so that it is driven by producers. He noted that market dynamics are always changing and, at times, the packers are doing better than producers and sometimes producers are doing better than packers.

Hanes defended the checkoff, saying that it is especially important for research in nutrition and that without the program consumers don’t get information on the benefits of beef. 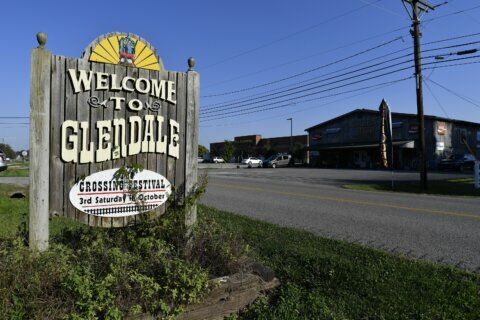 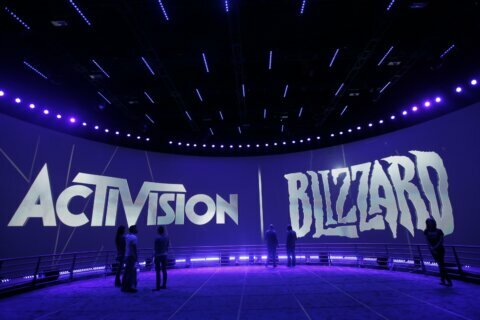 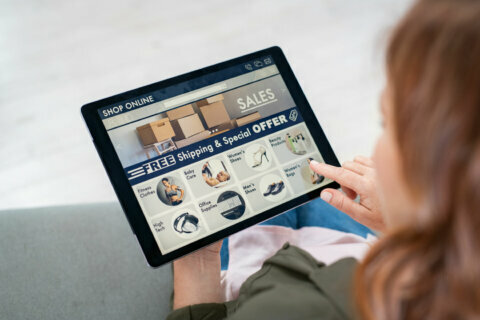