What are best cars for families? US News offers insight 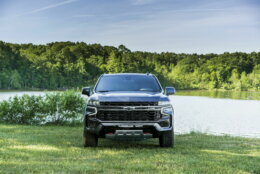 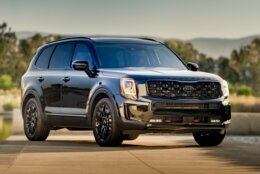 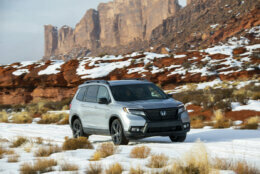 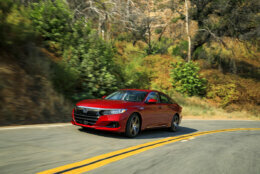 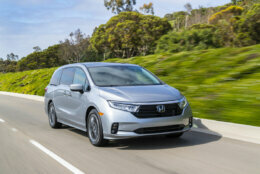 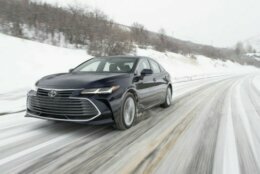 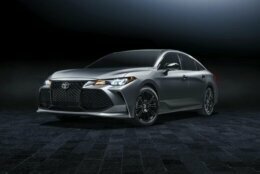 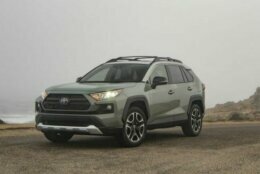 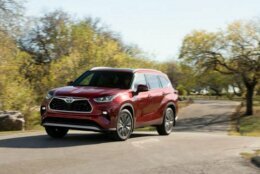 For car shoppers, parenthood means changing up that wish list.

Safety becomes an even more important factor, as does convenience, and it’s through that lens that U.S. News & World Report evaluated 86 different vehicles for its list of the 2021 Best Cars for Families, released on Tuesday.

“Don’t let the Toyota name on them fool you. These are really nice,” Deaton said of the Avalon. “You wouldn’t be embarrassed to take your boss out to lunch in them. But again, they have space and features like in-car Wi-Fi and Apple CarPlay or Android Auto that help the family stay connected.”

“Every minivan is a good choice for families,” Deaton said. “They all have kind of a space and comfort that you’re looking for, but Honda has really led the way with innovative features in their minivans.” (It has a night-vision camera, for example, to help parents check on their child in a rear-facing car seat.)

U.S. News looked at professional reviews, as well as safety and reliability ratings, seating and cargo volume. It also looked at the availability of family-friendly features, such as in-car wireless internet, rear-seat alert and hands-free cargo doors.

“A hands-free liftgate seems like a convenience feature,” Deaton said. “But if you’ve ever struggled with a toddler who wants to run away in a parking lot — while trying to also get the back of your car open to put the groceries in — you also realize that it’s not only convenient, but it’s also a safety feature.”

And automakers are not only targeting new parents: Kia and Chevy are among those whose high-tech features help parents keep tabs on how their teenagers are driving.

“They’re good tools to really keep the conversation about what good driving habits are going,” Deaton said, “even if you’re not in the car with your teen.”

Check out a detailed list of the 2021 Best Cars for Families on the U.S. News site. 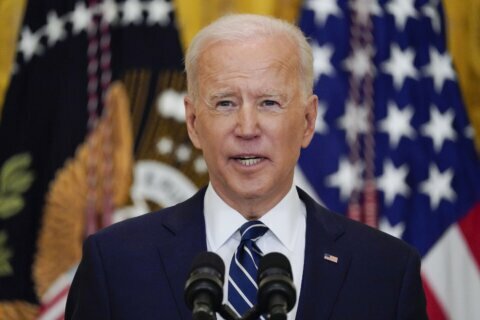 AP sources: Tool behind crackdown on opioids could expire