Low prices and buzzy sales will have these brand-name items flying off the shelves during this major shopping holiday. If any of these products are on your holiday shopping list, act fast if you plan to line up at a store or shop online.
Listen now to WTOP News WTOP.com | Alexa | Google Home | WTOP App | 103.5 FM

Every year, the combination of doorbuster pricing and holiday hype results in a few products that stand out — and often sell out — on Black Friday. Low prices and buzzy sales will have these brand-name items flying off the shelves during this major shopping holiday. If any of these products are on your holiday shopping list, act fast if you plan to line up at a store or shop online.

These are the products that will dominate Black Friday 2019:

Black Friday pricing on these items won’t be announced until the major retailers release their ads in early November. However, these items will likely be the must-have products of the holiday shopping season, based on popularity, what sold well last year and what sold well on Amazon Prime Day in July.

Twice per year (on Prime Day and Black Friday), Amazon and Walmart offer show-stopping deals on this combination pressure and slow cooker. Not all models will be discounted for Black Friday, but expect the retail giants to pick one or two of the 6 quart or 8 quart models and knock their prices down by 30% to 40%. If you’re on the fence about whether to jump on the Instant Pot bandwagon, Black Friday is likely to bring these handy devices down to tempting prices.

Interactive pet toys have been around for decades, stretching all the way back to the Furby in the 1990s. Options since have expanded to include Hatchimals, Fingerlings, FurReal Friends and more. Owleez interactive baby owl toys are a 2019 addition. At just under $50, Owleez are electronic baby owls that can actually fly — but need to be taught. Your child has to pet, tickle, talk to and feed the toy before it feels comfortable leaving the nest.

They were released in October, which is great timing for capitalizing on holiday hype, and Target intermittently sold out of them online throughout the past month. Walmart and Amazon have been offering small discounts on these toys throughout October, so you might want to consider taking advantage and checking them off your gift list early.

There aren’t any new major gaming consoles this year, so last year’s Black Friday is a good crystal ball for predicting this year’s top console: The Nintendo Switch.

In 2018, several retailers offered a Nintendo Switch bundle with the console and popular Mario Kart 8 game, as well as a gift card, in some cases. These bundles quickly sold out. If Gamestop, Walmart, Target, Best Buy and others use the same playbook this year, expect the best bundles for this still-popular console to sell out again, especially because Nintendo has upgraded the Switch for 2019 for better battery life and other improvements.

Plus, Nintendo has released a smaller, completely mobile version of the Switch (the Switch Lite). Major discounts on the new $199 Switch Lite are unlikely. But if retailers bundle games or gift cards with it, these bundles will be likely to sell quickly.

Amazon continues to evolve its line of smart speakers and other Alexa-enabled devices. The 2019 speaker roster is set to be rolled out in October and November, just in time for the holidays. It includes the third generation of the Echo speaker, a new Echo Dot speaker with a clock display and the Echo Studio (a smart speaker designed for better sound quality). Plus, there’s the new Echo Flex, out in November. It’s a tiny plug-in smart speaker with a USB charger and motion-sensor nightlight priced at $24.99.

Amazon’s smart home devices don’t have a history of selling out on Black Friday. In fact, Amazon usually trots out the same deals again on Cyber Monday. But you can expect huge price drops on its new devices as Amazon tries to remain one step ahead of Google’s line of smart home gadgets. Speaking of Google, it recently announced an upgrade to its Google Home Mini speaker, now called the Google Nest Mini, which will be out just in time to go head-to-head with the new Echo Dot.

Apple kicked off the wireless earbuds trend with its AirPods back in 2016. And plenty of other companies have launched competing products since then, including Beats and Samsung. Google has its version coming out in 2020. But last Black Friday, there weren’t many Black Friday discounts on these products, which are still largely considered luxury items. In fact, Apple’s AirPods were offered at full price last year across the board.

But here comes Amazon with its newly announced Echo Buds. They’re out Oct. 30 and listed at $129.99. They’re priced a hair below the cheapest AirPods. This could change things for Black Friday, and consumers could start to see discounts on wireless earbuds. If that happens, and these luxury items become more economical, expect the best deals to sell out.

8 Ways You Can Prepare Now for Next Year’s Taxes

How to Pay Less Tax on Retirement Account Withdrawals 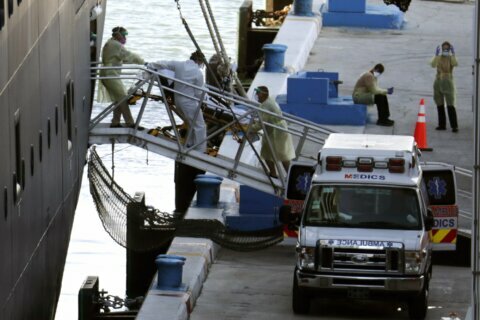 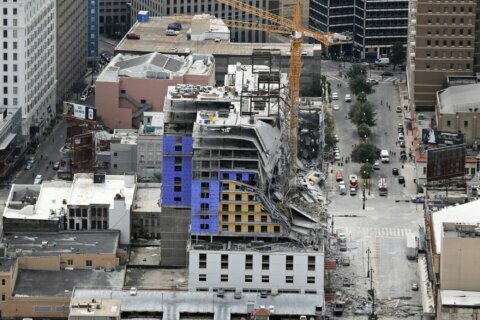