Best places to retire: See how DC fared in US News’ rankings for 2019 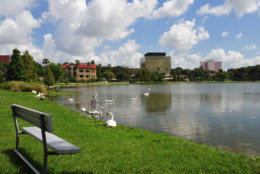 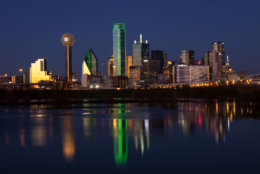 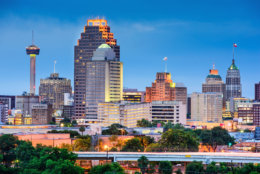 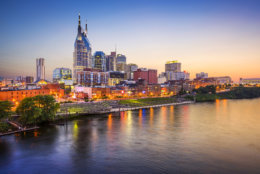 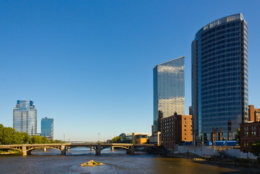 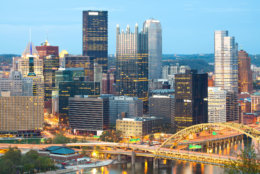 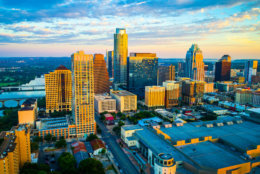 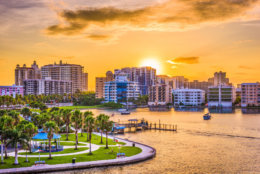 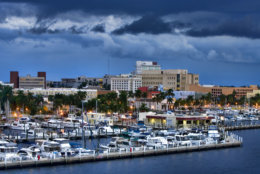 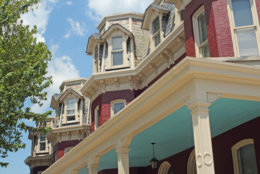 WASHINGTON — In its 2019 rankings of the best places to retire, U.S. News & World Report has picked several areas not too far from D.C. — which itself has scored well yet again.

At the top of that close-by short list is this year’s No. 1 best place to retire overall: Lancaster, Pennsylvania, which was last year’s No. 2.

The D.C. area dropped from the top 10, but not by much. It’s now at No. 12 out of the 100 largest U.S. metropolitan areas that were ranked. D.C. scored highly in terms of factors that are important for retirees, such as health care quality and the job market, said Emily Brandon, U.S. News’ senior editor for retirement.

D.C., however, did fall short in one key factor: the cost of housing.

“As everyone who’s there already knows, it can be very difficult for retirees to afford housing in the D.C. area,” Brandon said. “But if you can manage it, there are a lot of other perks.”

How each area was scored

U.S. News calculated each community’s score based on six factors.

The happiness index (which accounts for 22.5 percent of the score) is based on the composite “well-being scores” as published in Gallup-Healthways’ “State of American Well-Being: 2017 Community Well-Being Rankings.”

The housing affordability index (19.7 percent) was based on an assessment of costs for both renters and owners.

The health care quality index (18.7 percent) was based on data from U.S. News’ best hospital rankings.

The retiree taxes index (14.4 percent) is based on a measurement of the expected “friendliness” of sales and income taxes. A blended composite of tax rates was used for areas like D.C. that are in multiple jurisdictions.

The job market index (9.8 percent) reflects how the meaning of “retirement” has evolved. This measures opportunities for part-time and even full-time work.

The desirability index (15 percent) was measured via an online survey about how strongly respondents were interested in a given area.

The best time to start thinking about landing spots, Brandon said, is before you even retire.

And finding the right fit in a city, Brandon added, might mean trying it on, so to speak, before making the decision final: “Try it through all seasons and for a year before you permanently settle there.”

“The neighborhood can play a big role in how happy you are,” she said.

See the full list on the U.S. News site.

The 7 hidden costs of retiring abroad

How should I finance assisted living?