WASHINGTON — Consumer activists are criticizing the nation’s auto insurers for factoring in marital status in developing rates. The Consumer Federation of…

WASHINGTON — Consumer activists are criticizing the nation’s auto insurers for factoring in marital status in developing rates. The Consumer Federation of America says the policy is especially unfair to widows.

“Most insurers vary their prices depending on the marital status of their customers. Our most troubling finding is that most auto insurers automatically raise rates on women whose husbands die,” says Stephen Brobeck, executive director of Consumer Federation of America.

“Geico, Farmers, Progressive and Liberty increased rates on widows by an average of 20 percent. Nationwide sometimes hiked rates but State Farm never did nor did they ever vary rates on marital status,” Brobeck says.

The consumer group compared rates for both 30-year-old and 50-year-old females with perfect driving records.

“It is not at all clear why becoming a widow increases insurer risk, regardless, it seems inhumane for insurers to raise rates on women who are widowed,” Brobeck says.

The insurance industry defends the practice of using both marital status and socio-economic factors in determining auto insurance rates.

“What are we supposed to do, ignore the data?” asks James Lynch, chief actuary, Insurance Information Institute, which represents the nation’s auto insurers.

“The insurance industry has data that show that single people have higher loss experience, they are either in more accidents or the accidents they are in are more severe,” Lynch says.

The consumer group accuses auto insurers of overcharging low-income drivers because rates are partly based on education, occupation and credit rating.

“Insurers end up charging the higher prices to those least able to afford them,” Brobeck says.

Lynch counters that “whenever rates are higher, whatever group has higher rates has worse loss experience.”

“The people who have higher credit scores have better driver experience. They don’t get in as many accidents and the accidents they’re in are less severe,” Lynch adds.

The consumer group has sent letters to Maryland, Virginia and other state insurance commissioners asking them to investigate whether insurers are fairly pricing their policies without discriminating against unmarried and low income drivers. 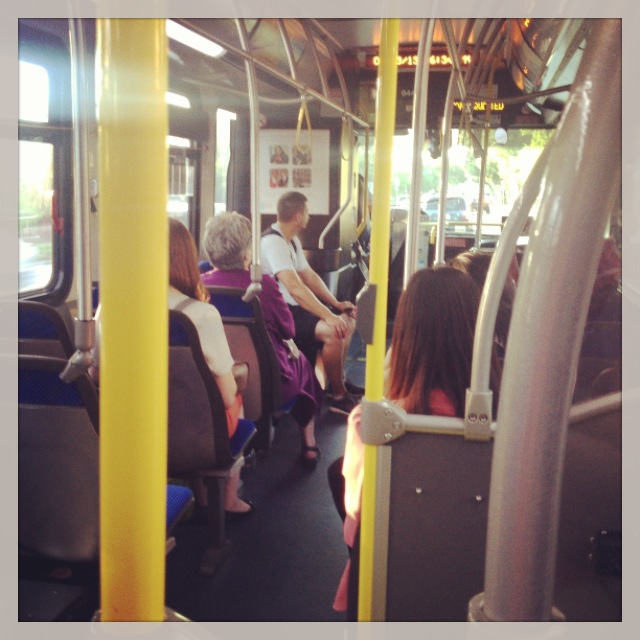 Car insurance discounts for those who take public transit