Arizona Republican Kari Lake would not commit Sunday to accepting the results of her upcoming election for governor if she loses.
Listen now to WTOP News WTOP.com | Alexa | Google Home | WTOP App | 103.5 FM

Arizona Republican Kari Lake would not commit Sunday to accepting the results of her upcoming election for governor if she loses.

“I’m going to win the election, and I will accept that result,” the GOP nominee told CNN’s Dana Bash on “State of the Union” after being asked three times whether she would accept the election’s outcome. Lake dodged the question the first two times.

“If you lose, will you accept that?” Bash asked, to which Lake replied again: “I’m going to win the election, and I will accept that result.”

Lake, who has the backing of former President Donald Trump, has repeatedly promoted his false claims about the 2020 election. A former news anchor at a local Fox station in Phoenix, she has said that she would not have certified President Joe Biden‘s 2020 victory in Arizona, repeatedly calling the election “stolen” and “corrupt.” She said Sunday that the “real issue” is that “the people don’t trust our elections.”

Lake is currently in a close race with her Democratic opponent, Katie Hobbs, who currently serves as Arizona’s secretary of state. Hobbs’ national profile rose in the aftermath of the 2020 election amid Republican efforts to sow doubt over the presidential result in Arizona.

In a separate appearance on “State of the Union” on Sunday, directly following Lake’s interview, Hobbs said Lake’s refusal to say whether she would accept the results of their election was “disqualifying.”

“This is somebody who will have a level of authority over our state’s elections, the ability to sign new legislation into law, the responsibility of certifying future elections. And she has not only, as you heard, refused to say if she will accept the results of this election, but also whether or not she would certify the 2024 presidential election if she’s governor,” Hobbs said.

She continued, “This is disqualifying. This is a basic core of our democracy.”

Hobbs on Sunday defended her refusal to debate Lake in the gubernatorial election, saying the Republican was “only interested in creating a spectacle.” Hobbs said she believed Arizonans would not base their voting decision on whether or not there was a debate between the two candidates.

Lake had earlier slammed Hobbs’ decision not to engage in a debate, accusing her opponent of “cowardice.”

Bash pressed Hobbs on her stance on abortion rights, and the Democrat declined to specify what, if any, restrictions she would support in an abortion law.

“So just to be clear, if you become governor, you will push for a law that has absolutely no limits in any point of the pregnancy on abortion? That’s your position? That’s what you would want to be the law of the land in Arizona?” Bash asked.

Hobbs responded: “The fact is right now that we have very limited options and that we need to get politicians out of the way and let doctors provide the care that they are trained to provide, the health care that their patients need. Politicians don’t belong in those decisions.”

An Arizona appeals court earlier this month temporarily blocked the enforcement of a ban on nearly all abortions across the state. The ruling temporarily allows health care providers to perform abortions up to 15 weeks of pregnancy until Planned Parenthood Arizona’s appeal is resolved.

Abortion has been a key issue in this year’s midterm elections following the US Supreme Court’s decision to overturn of Roe v. Wade that held there was no longer a federal constitutional right to an abortion. A recent survey from the Kaiser Family Foundation found that about half of US registered voters said they were more motivated to vote in the midterm elections because of the high court’s abortion ruling. 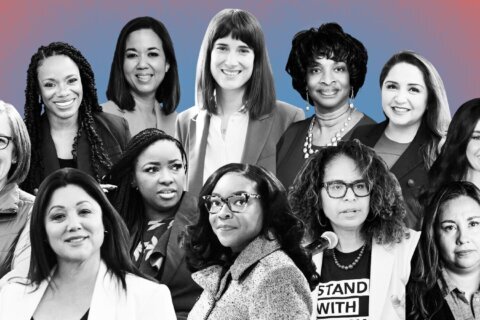 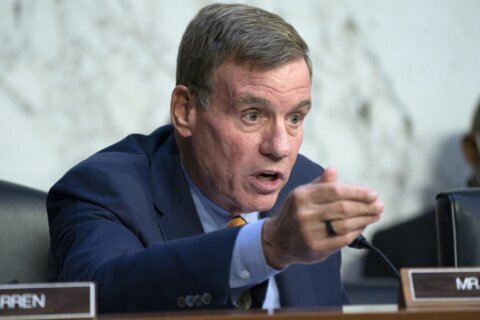 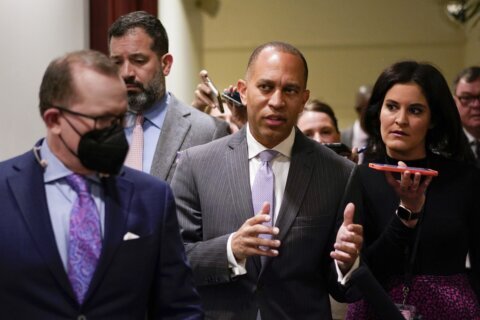