Coronavirus News: Montgomery Co. to lift mask mandate | Some may need fourth shot | Va. among best for vaccinations | Local cases of COVID-19 | How many in DC region are vaccinated?
Home » Christmas News » If you're a last-minute…

Christmas is here, and a new survey finds too many people wait until the last possible moment to buy gifts.

Among the top reasons given for procrastinating: never knowing what to give, losing track of time and feeling like they never give the right gifts.

Six in 10 respondents said they easily get overwhelmed by the volume of gifts they have to purchase. And 62% said the pandemic has only made things harder for them.

The survey also asked about the worst gifts they ever received. Responses included … 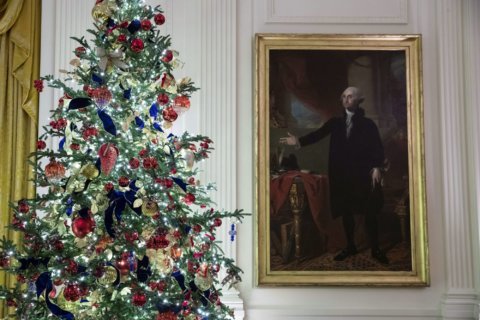