THANKSGIVING NEWS: Thanksgiving dinner for pets? | What to do with leftovers | 100 recipes | Grocery stores open on Thanksgiving | WTOP Weather
Home » Christmas News » As part of Jewish…

As part of Jewish Community Center’s service day, volunteers help out around DC on Christmas

It’s the 31st year that the D.C. Jewish community hosted its D25, or Dec. 25 Day of Service. This is the largest event of the year for the Edlavitch Jewish Community Center of Washington, D.C.

“It’s one of our four major days of service,” along with Thanksgiving, “Good Deeds” Day, and Martin Luther King Jr. Day, said Randy Bacon with the Edlavitch DC JCC.

Bacon has been participating in D25 for 15 years. On Christmas Day, he was heading up around 80 to 100 volunteers at the New York Avenue Men’s Shelter in Northeast D.C. That was just one of some 55 to 60 sites where volunteers were working across the city on Christmas Day.

On any given night, the shelter houses about 350 men, Bacon said. The volunteers worked Monday to paint and freshen up the 11 large dorms that are full of bunk beds inside the shelter.

Bacon added that they would also be providing wrapped gifts of warm winter items to men at the shelter.

It was the first time Terri Pargot volunteered for the Day of Service. She joined a group of women who were all doctors, called “Lady Docs.” She said she was humbled by the experience.

“I feel very fortunate that I have a home, that I don’t have to wonder where my next meal is coming from or where I’m going to sleep,” Pargot said.

Cheryl Ricks, her mother Ruth Robinson, her two nieces and a friend were also working to freshen up the shelter. Ricks said helping out on Christmas Day has become a family tradition to help preserve the meaning of Christmas, as she thought the holiday had become too commercialized.

“I was tired of that,” she said. “I just wanted to do something that was going to mean a little bit more.” 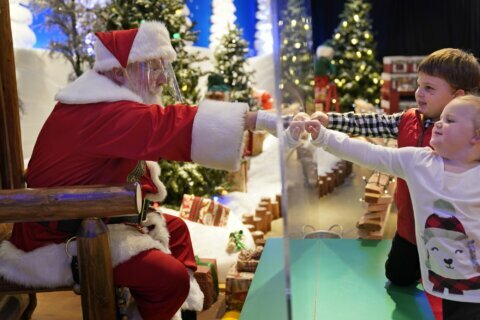 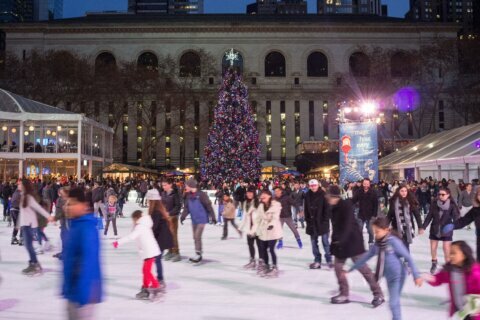 Which Christmas markets are still going ahead?