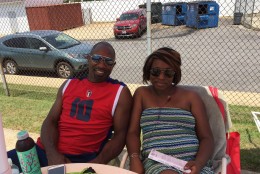 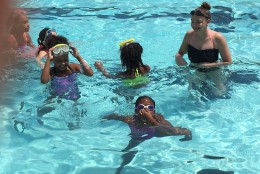 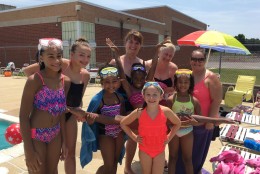 WALRDORF, Md. — In Waldorf, folks were making a splash and  keeping cool at one of the three outdoor high school pools that stayed open later than usual on Sunday.

Charles County’s recreation department extended pool hours to 8 p.m. at Thomas Stone, McDonough and La Plata high schools due to the extreme heat over the weekend.

At Thomas Stone High School, some of the mothers from the Dance Depot in Charles County were doing their best to stay cool. Cam Connolly was one of the self-described “dance moms” there hanging out with their daughters.

But Connolly said there was also another reason to be poolside: “to get some sun and be with my friends.”

Connolly was joined by fellow “dance moms” Kim Perkins and Teresa Hicks, who said they were making plans to stay longer and even order pizza since the pool was staying open later.

Sunday’s forecast called for a heat index near 105 degrees, and Monday’s temperatures weren’t much better — in the “oppressive” range, according to NBC Washington meteorologist Amelia Draper. The heat index will range is expected to reach anywhere from between 100 to 110 degrees. 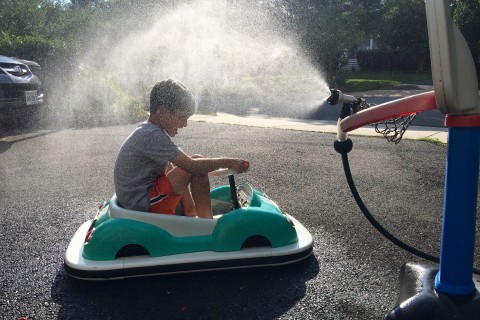 Heat wave to last through Monday 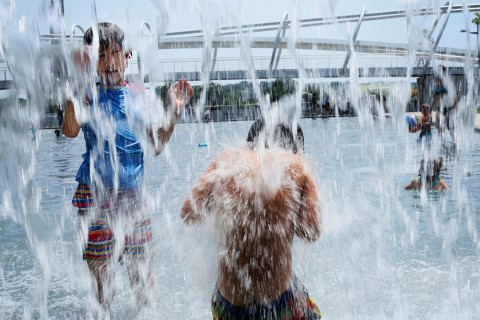