tWitch remembered in tribute from ‘Ellen’ producer: His ‘light still burns in us’

Stephen “tWitch” Boss is being remembered for the joy he sparked by his friend and former colleague, “The Ellen DeGeneres Show” executive producer Andy Lassner.

In a moving tribute to Boss, Lassner wrote about the many lives the late star touched.

“So many people on social media are posting pictures of themselves with Twitch. Talking about their close friendships with him,” Lassner began his post alongside a photo of Boss smiling. “Talking about the texts they exchanged with him just last week. Talking about the conversation they once had with him. The thing is – it’s all true. It’s all real.

“Those who knew him are not trying to make this tragedy about themselves. They are just trying to convey to you who Twitch was,” Lassner continued. “He made everything about you. He made you feel like the most important person in the world. And he did this for everybody. Not just the people he needed or that were ‘important’. He did it for everybody. It’s doesn’t sound real. But it is. All of it.”

Lassner described the positive impact of Boss, who started working on “The Ellen DeGeneres Show” in 2014 as a DJ and later became the co-executive producer of the former talk show.

“He was everyone’s friend. He really did care for every single person who worked at the show and everyone in his life,” he wrote. “And the thing is if you met him just once – you felt that feeling. That light. That’s why I think you and I are hurting. Because we all counted on him. He was our flame. Our joy. Our dancer.”

Boss, who died by suicide earlier this week at age 40, is being eulogized for his kindness and radiant light. Lassner called on people to honor his legacy.

“There was a heavy burden that none of us realized he was carrying. He must have been so tired,” he wrote. “But we didn’t know because he never wanted it to be about him. Ever. So now we can either spend all of our time wondering why and how and never being satisfied with the answers we imagine. Or we can focus on being grateful for the gift he gave us by allowing us to take light from his flame.

“The thing is that light still burns in us. All of us,” Lassner concluded his post. “Let’s try and share that light with the people we love. It’s really all we can do. And that’s enough. It’s more than enough.”

If you or someone you know needs help, call the Suicide and Crisis Lifeline at 988. 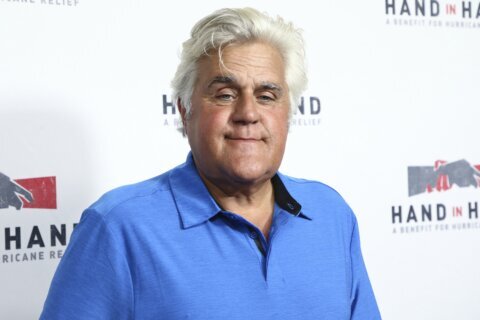 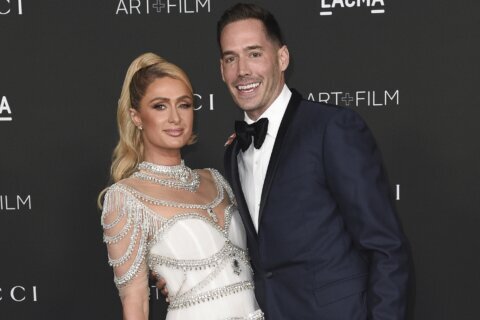 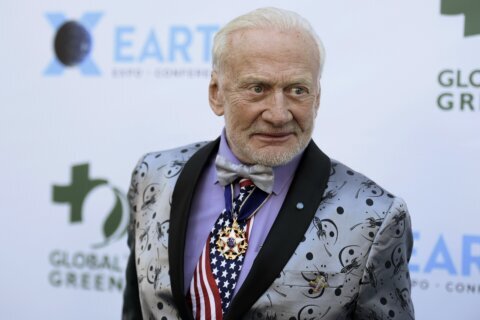 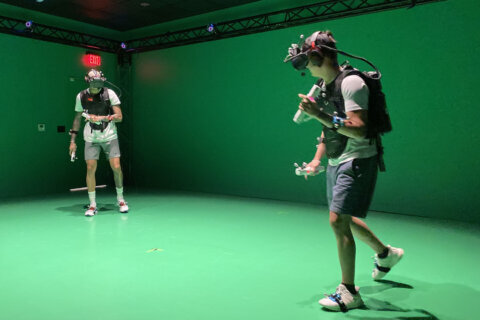