‘Succession’ star Alan Ruck was among the volunteer drivers in President Joe Biden’s motorcade during his trip to California on Monday.

Ruck has a long list of acting credits to his name but is perhaps best known for his role as the anxious Cameron Frye in “Ferris Bueller’s Day Off.” The 1986 John Hughes film stars Matthew Broderick as a charming, resourceful high school student who skips school to lead his girlfriend and Ruck’s character on a lively tour of Chicago.

Biden was in California to speak at a rally in support of Democratic Gov. Gavin Newsom ahead of Tuesday’s recall election.

“The decision you’re about to make isn’t just going to have a huge impact on California, it’s going to reverberate around the nation, and quite frankly, not a joke, around the world,” the President said.

A string of recent polls showed Newsom and the anti-recall effort in a strong position headed into Election Day. The most recent survey from the Public Policy Institute of California found that 58% of likely voters favor keeping Newsom in office, compared with 39% who would like to remove him. 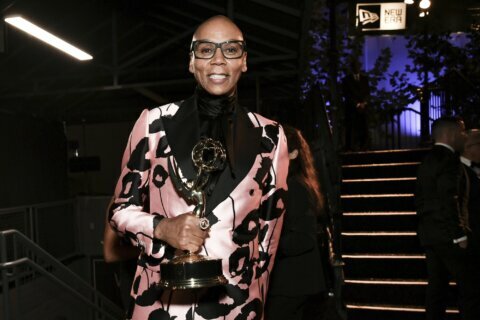 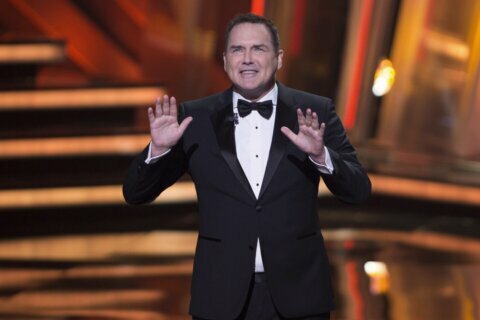 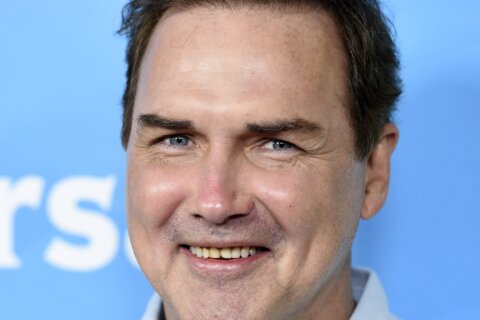