Though cynics may say “there’s no such thing as a free lunch,” there is free money available to buy a new car this weekend.

U.S. News & World Report has unveiled the Best Columbus Day Car Deals for 2020 — 12 vehicles, including a minivan and a compact truck, as well as cars and SUVs.

“Carmakers love a holiday weekend for deals, and so do consumers,” said Jamie Page Deaton, executive editor of the U.S. News best cars rankings. “Columbus Day is unique, because it really kicks off the final push to start clearing out the 2020s, to make room for the 2021s that are coming in.”

Asked how carmakers choose vehicles for low-cost financing or lease deals, she said, “Typically, they’re cars where they do have excess inventory — you’re going to see the best deals on the least popular models.”

However, Page Deaton said the U.S. News report doesn’t just focus on the financing being offered: “We only include cars that also do really well in our rankings. So, it’s not a good deal if it’s not a good car.”

As the weather turns cooler and customers start thinking of how a vehicle will handle in snow, bargains on sporty cars appear.

“One of the best deals for this weekend is 0% financing for five years on the 2020 Mazda MX-5 Miata, which is just a great little sports car,” said Page Deaton. “It’s a great summer car, and if you waited to really drop the top and really tear it up, you’ll save a lot of money buying it now.”

“It’s great in the snow, and for bad roads, but it’s also a unique SUV because you could pull off the roof and pull off the doors, and it’s a great summer car,” she said. “So, I’ll be honest, I was surprised to see that this one was still available.”

Also in the compact SUV category: “We found a 0% financing deals for 72 months, which kind of blows my mind, because that’s six years of free money on the Volkswagen Tiguan,” Page Deaton said. “It’s very sporty and fun to drive, but it still has plenty of space in the back for the kids and the dogs.” 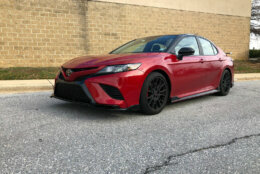 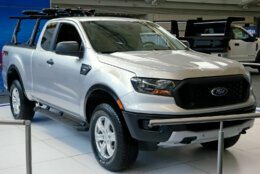 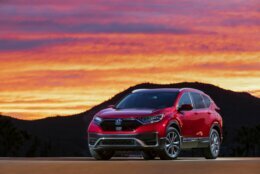 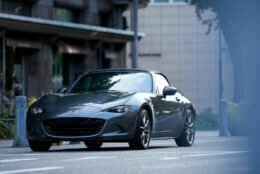 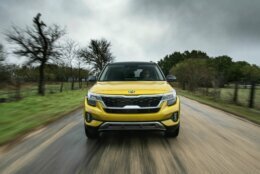 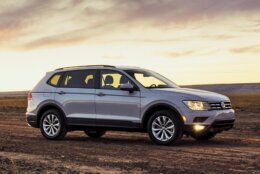 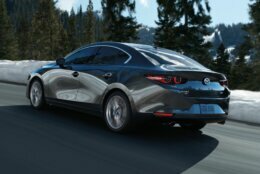 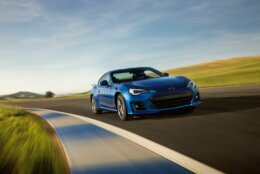 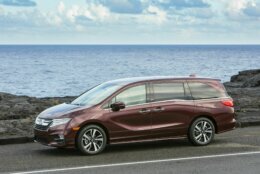 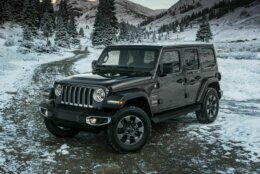 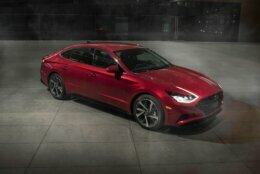 She also pointed to the 2020 Honda Odyssey minivan’s leasing deal — $410 per month for 35 months with $0 due at signing, as an alternative to purchasing a new vehicle.

“At the end of it, you just turn the car in — you don’t have to worry about owing more than it’s worth,” said Page Deaton. “For people who want the latest and greatest new car technology, it’s a really good tool for people who want to change cars every two or three years.”

Page Deaton was asked why automakers would be willing to offer free money. The reason is most people won’t get it.

“You can only get these deals if you finance through the automaker,” Page Deaton said. “Most automakers have their own financing arms — basically mini-banks that work with them.”

And only people with the best credit qualify for 0% financing, she said.

“They want buyers to come in, ask about the 0% financing deals,” said Page Deaton. “For every person that qualifies, there’s going to be two or three people who don’t, but they’re in the dealership — they’re a captive audience — but they could then get a loan through the automaker for maybe 3 or 4%.”

If your credit isn’t top-notch, Page Deaton said, it would be smart to go to a bank or local credit union, and get preapproved for a car loan “so you can comparison shop before you hit the dealership.”

That preapproved loan provides the customer with leverage. “The dealer will either have to meet those terms, or you just go ahead and finance through that other institution, and still save yourself a little bit of money,” Page Deaton said.