Marineland in Canada charged for using whales in shows

TORONTO (AP) — Marineland has been charged for allegedly using dolphins and whales for entertainment purposes, an accusation the tourist attraction in southern Ontario denies.

Niagara regional police said they began an investigation in October over the park’s use of cetaceans in shows. That goes against laws passed in 2019 that made it an offence for dolphins and whales to perform — part of the Canadian government’s anti-captivity legislation.

“During the investigation, it was found that dolphins and whales were utilized for entertainment purposes during the month of August, without being authorized to do so,” the force said in a written statement.

Marineland faces one count of using a captive cetacean for performance for entertainment purposes without authorization, police said.

The park denied the allegations. It said the dolphins and whales are part of an educational presentation designed by experts.

“These behaviors are combined with an educational script delivered by Marineland staff, providing a foundation in understanding of these important marine species.”

Marineland blamed the charge on “ideologically driven activists” who filed a police complaint.

Last Chance for Animals, a California-based animal advocacy group, said it filed a complaint in late September and an investigator working for the group gave a statement to police in late October.

“We are thrilled,” Miranda Desa, the Canadian counsel for the non-profit group, said of the charge.

Desa said the group’s investigator went to Marineland on Aug. 3 and Aug. 9 and took video of dolphins and whales. She alleged dolphins were seen “doing flips, spinning, having a dolphin dance party and performing other tricks on command to music in front of a live audience.”

Marineland said it will fight the charge. 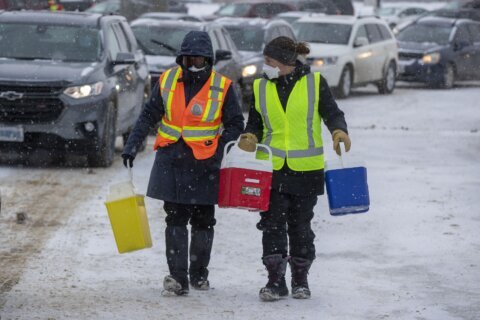 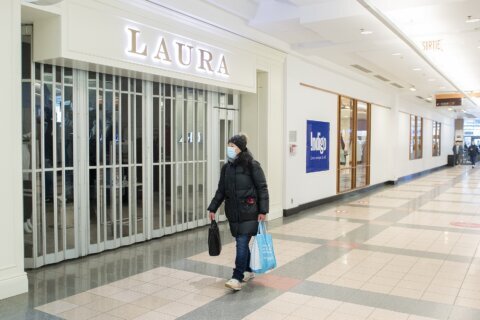