Child dead, 2 others injured after go-kart crash in Dunkirk

An 11-year-old girl is dead after a go-kart she was driving overturned in Dunkirk, Maryland, on Easter Sunday, injuring two other children.

The Calvert County Sheriff’s Office said deputies responded to a call regarding a crashed motorized go-kart in the 2300 block of Golf Club Drive around 11 a.m. Sunday.

Initial findings by a Calvert County crash reconstruction team revealed the the go-kart was moving down Golf Club Drive, when it turned within a cul-de-sac and toppled onto its left side.

The 11-year-old who was driving the vehicle was taken to a children’s hospital, where she died of her wounds. Police had not publicly identified her as of Monday morning, only stating she was a Dunkirk resident.

A 7-year-old boy from Dunkirk was also transported with injuries not considered life threatening, and was listed in stable condition. The third passenger, a 12-year-old girl from Frederick, was treated on the scene and released.

The investigation is ongoing. Police ask anyone with information to contact Cpl. V. Bortchevsky by email, or by calling 410-535-2800. 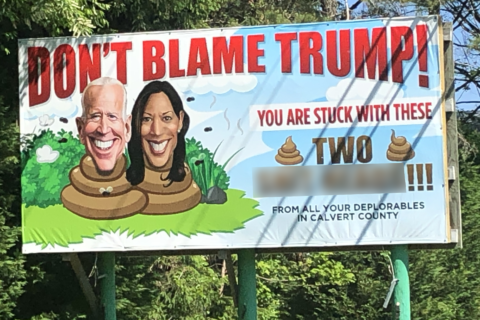