The survey, conducted by the Center for Digital Government, names the top 10 counties using digital services to move toward the future.

For the second year in a row — Prince George’s County has been ranked at the top of the annual Digital Counties Survey in the category for areas with populations between 500,000 and 999,999 people.

Arlington was recognized as the number one county for it’s category, populations between 150,000-249,999, for the fifth time.

Another regional winner was Fairfax County, Virginia, which came in second place for the category of counties with one million or more people.

Some ways that Prince George’s County said it stood out were its use of technology to further goals and efficiency and creating IT initiatives that improve accessibility and user experience.

Those initiatives include WEB portals, geospatial data and apps. Some examples of technology uses highlighted by the center include the following:

The county created a Digital Government Division tasked with creating user-friendly services and finding ways to make things more efficient. It also put a focus on enhancing cybersecurity with the goal of making remote work and other virtual tasks safer.

Prince George’s County was also recognized for being the first in the state to migrate to Next-Gen 911.

“We are embracing a digital foundation which is a key foundation for new programs we are launching that will further improve the quality of life for our residents, and positions us for this new era of rising opportunity,” County Executive Angela Alsobrooks said in a news release.

The county made a commitment to digital equity and collaborating with regional partners, according to a news release.

Some initiatives Arlington said contributed to its placement include:

The county said the Innovation District has acted as a test bed for innovations such as artificial intelligence, augmented and virtual reality and cybersecurity. 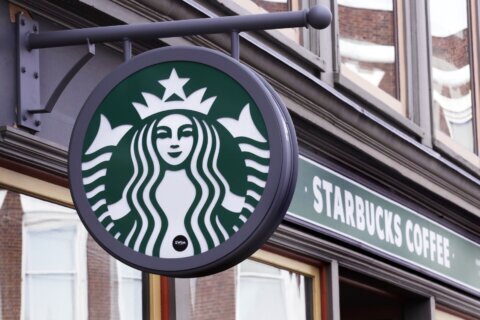