Side hustles are more important to gig workers than they were before the pandemic, according to a Bankrate survey.
Listen now to WTOP News WTOP.com | Alexa | Google Home | WTOP App | 103.5 FM
BRCC Side Hustles 2022 – motivations
Infogram

A Bankrate survey shows that gig workers — specifically millennials — need money from their side jobs more than they did in 2019. And they’re making a lot less than baby boomers who are freelancing for some extra cash.

Of the 1,000 people surveyed, 41% say that they need the extra income to handle everyday living expenses — just before the pandemic, only 31% of people said they needed that money.

Ted Rossman, a senior industry analyst for Bankrate, says the choice to avoid saving, cutting debts or vacations with extra income shows just how much people “simply need these funds.”

“Unfortunately, due to high inflation and other financial burdens, more side hustlers are working a side job just to make ends meet,” Rossman said.

Before COVID-19 swept across the globe, Alexandrea Ravenelle said that income stagnation was partially to blame after the Great Recession. Bankrate chief financial analyst Greg McBride says that hasn’t changed.

“Between the ever-changing nature of jobs and the stagnant wages in much of the past decade,” McBride said, “young people have turned to side hustles to generate needed income and utilize skills and talents that are in demand.”

Now inflationary pressures and the Russian invasion of Ukraine have mixed with the explosion of gig work during the pandemic and the Great Resignation. It’s inflation, however, that presented the most major problem for those polled — especially self-identified Republicans.

Bankrate says that 47% of Republican participants were explicitly side hustling to combat inflation, outweighing Democrats (33%) and Independents (32%).

Researchers said 48% of women, on the other hand, are depending on the income they get from gig work for living expenses. Only 33% of male respondents said they were depending on extra income from their side jobs — men were twice as likely to save that money or pay off debts.

Bankrate also found that while more millennials (38%) work a side job, older millennial workers between 33 and 41 have the lowest median income and highest need for money earned from gigs. Baby boomers included in the survey had the highest median gig income.

In 2019, Ravenelle predicted that millennials would be more able to prepare for financial shake-ups.

“Because millennials experienced the Great Recession and saw their parents going through it, they probably are more aware than other generations about the importance of having a financial safety net,” Ravenelle says.

What could these responses mean?

Most of these jobs — ridesharing, food delivery or grocery shopping — are impacted by high gas prices impacting the nation. Rossman said this could be an additional problem for those working side jobs.

“Driving people around and making deliveries has gotten really expensive with gas exceeding $5 per gallon nationally,” he said. “Right now, the most lucrative side hustles are probably those that can be done from home.”

The poll has a 3.5% margin of error and does not account for outside pressures like everyday costs for groups renting or owning homes, the individual side hustles participants do or the cost brought by additional dependents.

Rossman says that is because inflation is a primary factor.

“It speaks to the K-shaped recovery in that the rich are getting richer and the poor are getting poorer,” he said. “Overall, even though things don’t feel great right now (largely due to the hottest inflation readings in four decades), the job market is actually very strong.”

Rossman says that he hoped more funds would move toward discretionary expenses, savings and debt payments. Instead, he says that these losses could be signs of income inequality.

However, the view is not so grim for every worker who is side hustling.

“For many, a side hustle is a passion project. They can work on something they care about in their spare time, and who knows, maybe it will really take off and become their primary source of income,” Rossman said. “I think the pandemic and the associated Great Resignation have led a lot of people to reexamine how they spend their time and energy. “ 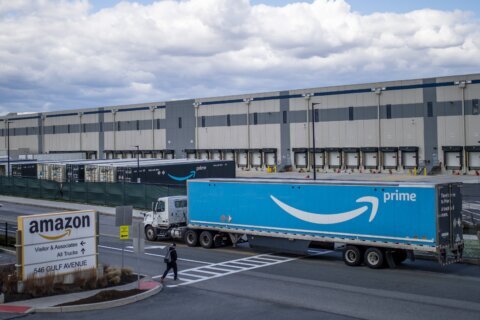 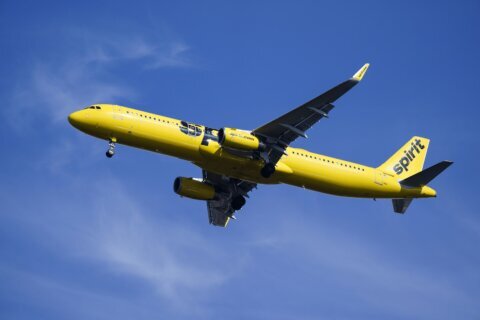