The Amazon executive in charge of the company’s worldwide consumer business is resigning after 23 years as the e-commerce giant deals with its overabundance of warehouse space.

Dave Clark’s last day at the Seattle-based company will be July 1, Amazon CEO Andy Jassy wrote Friday in a company blog post. Amazon did not name a replacement for Clark but Jassy wrote that he expects to have “an update” over the next few weeks.

“As much as I have loved the ride, it is time for me to say goodbye to start a new journey,” Clark wrote in an email to his team that he posted on Twitter. “For some time, I have discussed my intent to transition out of Amazon with my family and others close to me, but I wanted to ensure the teams were set up for success. I feel confident that time is now.”

Clark joined Amazon in 1999, just a day after graduating from an MBA program, Jassy said. As CEO of Amazon’s worldwide consumer business, he oversees several units, including Amazon’s online and physical stores, marketplace for third-party sellers, and Amazon’s Prime subscription, the biggest money makers for the e-commerce juggernaut.

Clark assumed the role in January 2021, helping oversee a mass expansion of Amazon’s logistics footprint as the company struggled to match its physical capacity to the large amount of orders from homebound consumers during the pandemic. Amazon doubled the size of its operations and nearly doubled its workforce in the past two years. But as the worst of the pandemic eased, it has found itself with too many workers and too much space.

To deal with the problem, the company is reportedly planning to sublease at least 10 million square feet of space and could end more of its leases in states including New York, New Jersey and California. In April, it reported its first quarterly loss since 2015, fueled by the e-commerce slowdown and a massive write-down of its investment in the electric-vehicle startup Rivian Automotive.

Jassy said Amazon has more work ahead to get to where it wants to be in its consumer business.

“While change is never easy, I’m optimistic about the plan that the Consumer team has built and have confidence that if we stay focused on executing it, we’ll deliver the right experiences for customers and results for the business,” he said. 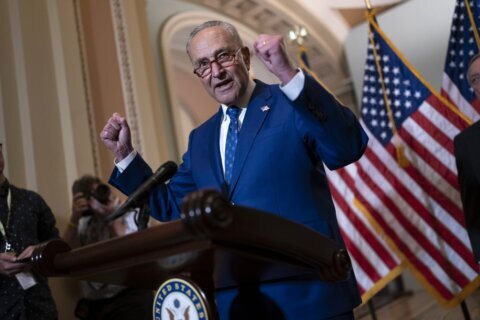 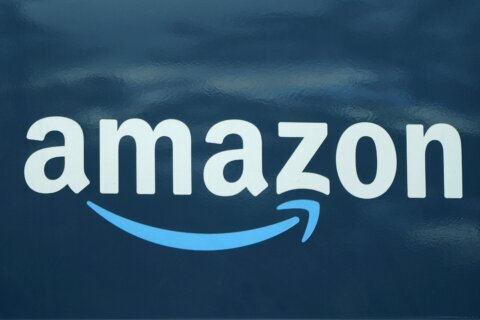