“These projects, combined with existing investments, continue to advance our goal of protecting and restoring species and habitats impacted by the 2010 Deepwater Horizon oil spill,” Jeff Trandahl, executive director and CEO of the National Fish and Wildlife Foundation, said Thursday.

The 11 new projects and two extensions from the foundation’s Gulf Environmental Benefit Fund bring its total allocations across the five Gulf states to $1.6 billion, a news release said.

The Gulf Environmental Benefit Fund received $2.5 billion in settlement money from criminal charges against BP and its codefendants. The fund is for work to fix damage and reduce risks of future damage to natural resources affected by the 2010 Deepwater Horizon oil spill.

State and national agencies work to identify potential projects to ensure coordination with activities under two other programs that received money from spill settlements or fines.

Three of the new projects in Alabama are designed to stabilize eroding shorelines and restore coastal marsh in Mobile County and on the north side of Dauphin Island. Previous grants covered engineering, design and permitting for those projects. The fourth grant will pay for engineering and design of beach and dune restoration on Dauphin Island’s west end.

Florida plans to use its award to acquire and manage about 32,000 acres (13,000 hectares) of wetland and floodplain habitat in the Apalachicola watershed. That’s aimed at ensuring sufficient freshwater and nutrient flow to Apalachicola Bay and the Gulf of Mexico to support oysters and marine fishes.

Mississippi’s new projects will expand and plan for future enhancements of artificial reefs across the Mississippi Sound and restore and protect vulnerable coastal habitats along the Mississippi Gulf Coast.

“The health of our natural resources is intertwined with the strength of the economy of south Mississippi,” said Chris Wells, head of the Mississippi Department of Environmental Quality. “These projects, in addition to the others announced for this year, will continue the essential work necessary to enhance the coastal habitat so vital for marine life.”

About $940 million remains to be allocated. The plea agreements for BP and other defendants set out the percentage of the total for projects in each state.

Texas has reached its limit. Louisiana, which suffered the most damage, will ultimately get nearly $1.3 billion for barrier island and river diversion projects, and Alabama, Florida and Mississippi will get $356 million each. 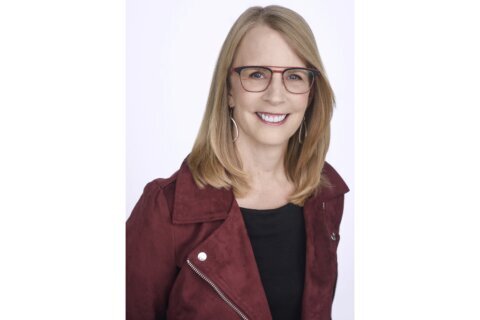 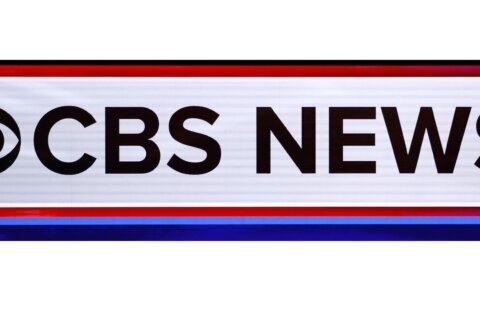