At a time when many D.C. restaurants are still struggling to keep up with rent, one just bought out its landlord.
Listen now to WTOP News WTOP.com | Alexa | Google Home | WTOP App | 103.5 FM

At a time when many D.C. restaurants are still struggling to keep up with rent, one just bought out its landlord.

Douglas Development acquired the building, at 1336 14th Street NW, in 2017 and immediately leased it to JINYA, the Burbank, California-based chain which claims to have started the ramen revolution in Los Angeles.

Douglas Development acquired the building for $1.75 million, and said the reason for selling was a compelling offer made by the tenant.

JINYA did not respond to a request for comment.

JINYA opened its first East Coast restaurant at Merrifield’s Mosaic District in Fairfax, Virginia, in 2016. The 14th Street location was its second in the region.

It opened a third D.C.-area location in 2018 in North Bethesda’s Pike & Rose development and a fourth location in Reston last year.

It currently has 42 locations in the U.S. and Canada.

JINYA, a name for a Samurai soldier, was founded in Tokyo by restauranteur Tomo Takahashi in 2000. He opened the first U.S. JINYA Ramen Bar in California in 2010.

Fun fact: The restaurants only use Fuji brand water to make their broths. 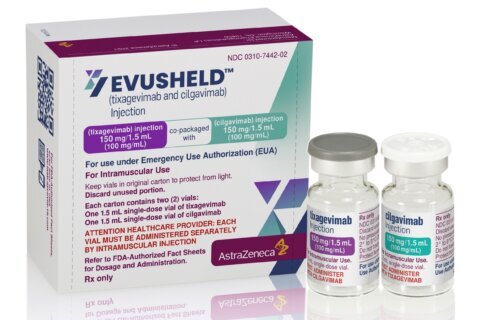