Arlington, Virginia-based Politico will be acquired by German publisher Axel Springer for an undisclosed sum.

Politico was founded in 2007 by Washington Post veterans and was backed and is still owned by broadcast news veteran Robert Allbritton.

“My 15-year adventure with Politico has been the ride of a lifetime,” Allbritton said in a statement. “Together we have built what is without a doubt the most impressive and most enduring of the many experiments in new publications over the past generation.”

Allbritton will continue as Politico publisher, and current editorial and management leadership will remain unchanged.

The sale still needs regulatory approval. It is expected to close in the fourth quarter of 2021. 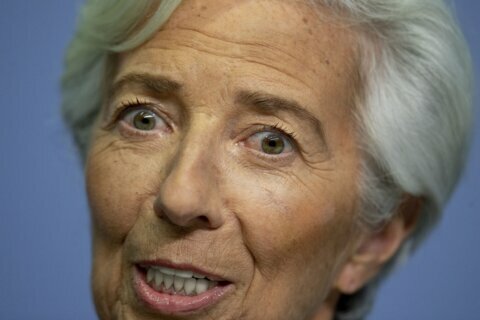