Maryland's six casinos and the state's lottery ticket sales resulted in a record $1.39 billion in funding that was collected by the state in fiscal 2021.
Listen now to WTOP News WTOP.com | Alexa | Google Home | WTOP App | 103.5 FM

Maryland’s six casinos and the state’s lottery ticket sales resulted in a record $1.39 billion in funding that was collected by the state in fiscal 2021.

Lottery sales totaled a record $2.6 billion, topping the previous record set in fiscal 2019. Profits from the sale of lottery tickets contributed $667.4 million to funds collected by the state, also a record.

The state’s six casinos generated $1.75 billion in gaming revenue, $723.5 million of which Maryland collected for various state programs, most to the state’s Education Trust Fund.

Maryland established Maryland Lottery and Gaming in 1973. Since then, lottery sales have contributed $17.9 billion to state programs and services. The first Maryland casinos opened in 2010.

The casinos have generated a combined $11.8 billion in gaming revenue since, and contributed $5.3 million to the state. 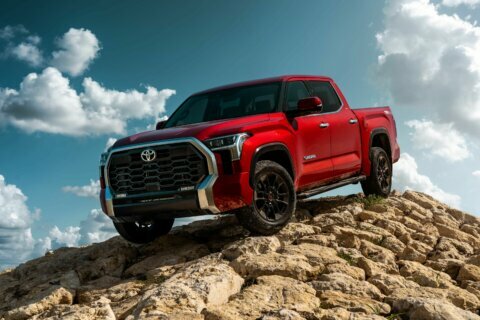