A Few Cool Hardware Stores, a chain of Ace Hardware stores in the D.C. and Baltimore areas owned by a husband-and-wife team, is embarking on what may be the ultimate employee retention plan.
Listen now to WTOP News WTOP.com | Alexa | Google Home | WTOP App | 103.5 FM

A Few Cool Hardware Stores, a chain of Ace Hardware stores in the D.C. and Baltimore areas owned by a husband-and-wife team, is embarking on what may be the ultimate employee retention plan: ownership.

Gina Schaefer and Marc Friedman have set up an employee stock ownership program, or an ESOP, which will transfer shares of the business to vested employees over the years. Shafer and Friedman own 13 Ace hardware locations now.

“People have asked Marc and I for 10 years what our exit strategy is. A lot of hardware store owners transition to their children. We don’t have children so that wasn’t an option. And then we kept getting bigger and bigger, and we thought at some point we have to figure out who’s going to be big enough to buy this crazy thing,” Schafer said.

The decision to transfer the business to its more-than-260 existing employees began earlier this month, when the owners established a trust to which they will transfer their stake in the business over time.

While not common, there are roughly 6,500 ESOPs in the U.S., including about 350 in D.C., Maryland and Virginia, with assets totaling over $1.4 trillion, according to the National Center for Employee Ownership.

ESOP plans vary, but the ESOP established by Schaefer and Friedman follows the basic playbook.

“Employees are qualified for the program if they’ve worked for us 1,000 hours in one year. After that, they are automatically qualified. They don’t put in any money at all. The business gets evaluated once a year, and based on that valuation and the employees’ salary, they are allocated a value of stock,” Schaefer said.

That stock starts to vest after two years. When an employee leaves, they can have their share of the company paid out, or hold it as part of their retirement plan.

Schaefer opened Logan Hardware in 2003, after being laid off for a third time from a tech job. Friedman joined as a business partner several months later.

In 2017, the pair purchased their most high-profile hardware store: Frager’s Hardware on Capitol Hill.

“Frager’s was an amazing add. It turned 100 years old last year, and has been around forever, when there was essentially nothing on Capitol Hill. I think the community grew up and around it, and Frager’s grew as it needed to, and served a whole bunch of random old houses, newcomers and transient folks. It has always been kind of special,” Schaefer said.

Hardware stores were considered essential businesses during the pandemic lockdowns last year. Schaefer said they were fortunate to be open, though they had to adapt.

“We always joke that one of the best things about being in hardware is that you can be dirty all the time. When there’s a health crisis, you can’t be,” Schaefer said. 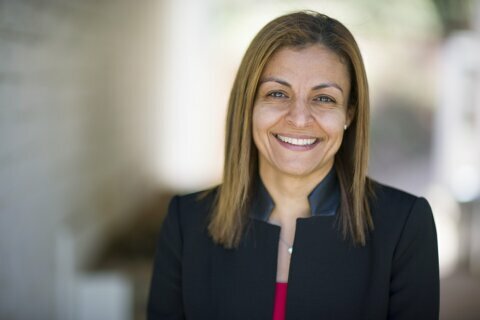 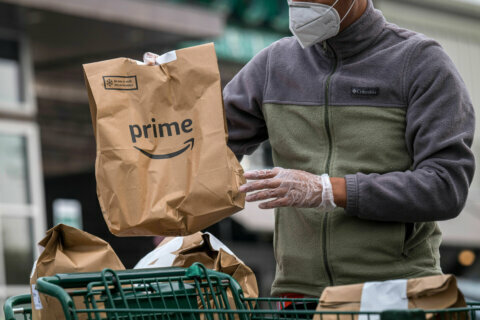