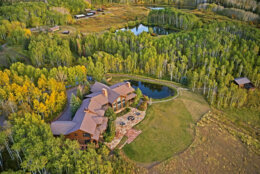 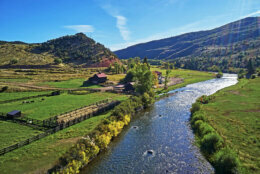 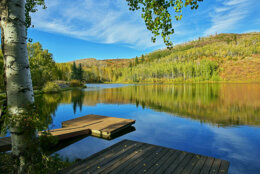 Chuck Kuhn, through his family-owned JK Land Holdings, paid an undisclosed sum for Norman’s Seven Lakes Ranch, in the White River Valley near Meeker, Colorado. The ranch will be placed in conservation easement, and Kuhn will subsequently sell the majority of the property to neighboring Elk Creek Ranch, a private sporting community. The Kuhn family are members of that community.

The deal will double Elk Creek Ranch to 25,000 acres, significantly expanding its fly-fishing and hunting ranch, including a total of 25 miles of private water on White River.

A spokesman for Kuhn declined to disclose financial details of the land transfer to Elk Creek Ranch. Seven Lakes Ranch was listed by Hall and Hall for $40 million.

Norman assembled the 11,900-acre ranch over the course of 20 years.

“Greg’s legacy extends well beyond golf. He is an outdoorsman and conservationist, and we share his vision of preserving the amazing swath of Colorado from future development,” Kuhn, founder of JK Moving Services, said.

In addition to the lodge, Seven Lakes Ranch has a variety of cabins, an authentic saloon and dance hall, operational buildings and an extensive internal network of roads and trails.

The ranch also borders White River National Forest and state lands. The ranch is home to one of the largest elk and deer migrations in the Rocky Mountains. White River is also known for world-class trout fishing.

In April, Kuhn closed on the purchase of the Middleburg Academy private school and its surrounding land, which is being placed in conservation easement. He recently purchased the historic White’s Ferry, though plans to restart the ferry service have been delayed. 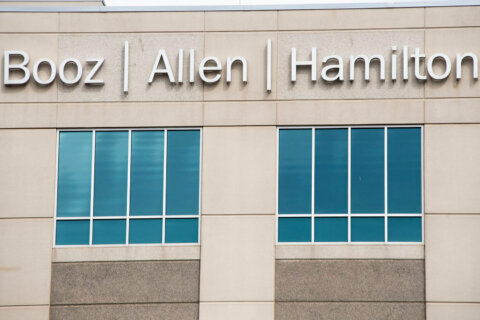 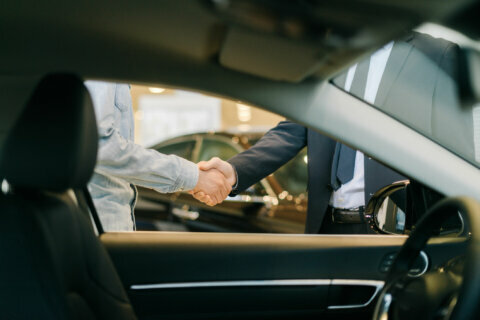