The Federal Aviation Administration said Wednesday that its top safety official will retire at the end of June. Ali Bahrami had come under sharp criticism from lawmakers and relatives of passengers who died in the crashes of two Boeing 737 Max jets, who accused him of being too cozy with Boeing.

Bahrami has led the FAA’s aviation safety office since 2017 and previously was a manager for FAA in the Seattle area, overseeing approval of Boeing planes. He left FAA for a time to become an executive with a trade group, the Aerospace Industries Association.

The FAA said its deputy associate administrator for safety, Chris Rocheleau, will lead the safety office on an interim basis while the FAA searches for a long-term replacement.

Hundreds of relatives and friends of passengers who died in the Max crashes wrote last month to President Joe Biden and Transportation Secretary Pete Buttigieg, demanding that they oust Bahrami and three other FAA officials, including Administrator Stephen Dickson.

Stumo and relatives of other passengers blamed Bahrami and other FAA leaders for not grounding the plane after the first crash five months earlier.

An investigation led by House Transportation Committee Chairman Peter DeFazio said Bahrami didn’t know details about an FAA analysis after the first crash that predicted more accidents if a key flight-control system wasn’t fixed. The problem wasn’t addressed until after the second crash.

Bahrami repeatedly defended the FAA’s practice of delegating much safety analysis to Boeing. However, Bahrami was not working at FAA when the agency certified the Max, and a former colleague said he has been treated unfairly.

“This was a professional who had a long, distinguished career in aviation, and this position was a capstone to that career,” said former FAA chief counsel Arjun Garg. “A problem got thrust on him that was not of his own making, but he ended up being the face of complaints about the FAA from the families and from Chairman DeFazio.”

In an internal memo to FAA employees Wednesday, Bahrami, who is in his mid-60s and started his career as an aircraft engineer, said retiring “was not an easy decision,” but that he wants to spend more time with family “and focus on my next chapter.” Among the accomplishments he cited were returning the Max to service after a 20-month grounding. 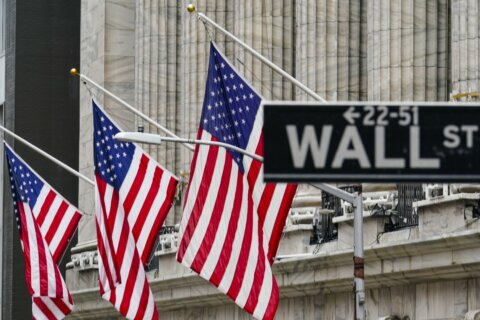 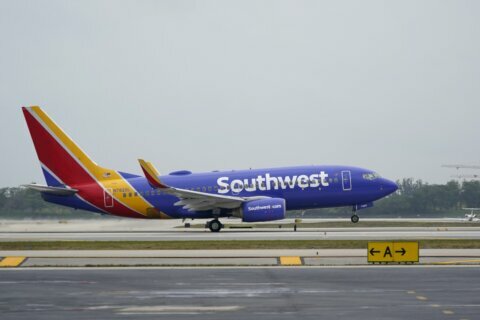