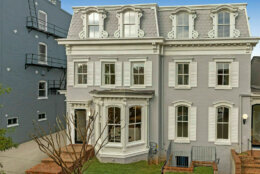 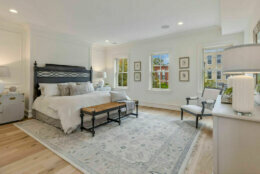 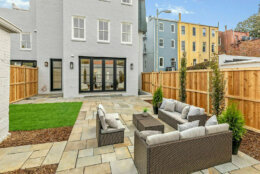 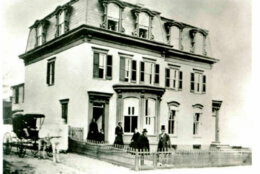 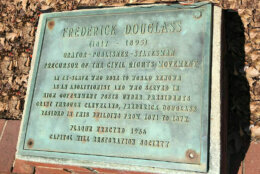 A 6,200-square-foot home two blocks from the U.S. Supreme Court has sold for $4.995 million, the highest sales price for a home in the Capitol Hill neighborhood on record.

The previous Capitol Hill record for a residential sale was $3.9 million.

The Empire-Style townhome, at 216 A Street Northeast, was once the residence of abolitionist Frederick Douglass in the 1870s.

The home was listed for sale by HRL Partners and Thornett+Corder of Washington Fine Properties last October. It declined to disclose the buyer.

A plaque at the property indicates Douglass lived in the home from 1871 to 1877. Records don’t reveal whether he owned the home or just occupied it, but it was his first residence in D.C.

The four-level home was previously owned by the National Association for Home Care & Hospice and included a small Frederick Douglass museum. It was purchased by Brush Arbor Home Construction, which completely renovated it, in 2018.

Miners’ union backs shift from coal in exchange for jobs