The Foxtrot Market store in Georgetown will have large outdoor patios, coffee bars, an in-house sommelier curating the wines and all-day cafes. Foxtrot calls its concept a marriage of a corner store with the convenience of e-commerce.
Listen now to WTOP News WTOP.com | Alexa | Google Home | WTOP App | 103.5 FM
(1/2) 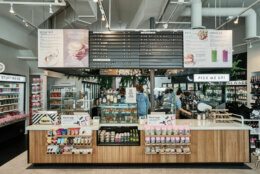 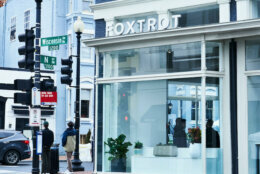 It will open a second location March 22 in Mount Vernon Triangle, with more D.C. locations planned.

Foxtrot, whose first brick-and-mortar location opened in 2015, now has 10 locations in Chicago and Dallas. It fulfills and delivers orders within one hour. Its Georgetown store, at 1267 Wisconsin Ave. NW, and the future Mount Vernon Triangle store, at 650 Massachusetts Ave. NW, have large outdoor patios, coffee bars, an in-house sommelier curating the wines, and all-day cafes.

Foxtrot calls its concept a marriage of a corner store with the convenience of e-commerce.

Foxtrot launched originally in 2014 as a delivery-only business. CEO and co-founder Mike LaVitola says its years-long experience with the e-commerce model helped its stores to not only survive through the pandemic but helped them thrive.

“Last year, our sales increased over 100%, fueled by constant year-over-year growth across channels. Of that growth, over 200% derived from e-commerce, driven by a 100% increase in app downloads, and 55% derived from retail, largely from same-store sales,” LaVitola said.

Foxtrot recently raised $42 million in new funding for its expansion in D.C. as well as Chicago and Dallas. Backers in the new round of investment included chef and restaurateur David Chang; Nicholas Jammet, the co-founder of Sweetgreen; and Walter Robb, former CEO of Whole Foods.

“Our D.C. openings are the culmination of several years exploring neighborhoods, meeting with local makers, and tasting all the best this amazing city has to offer,” LaVitola said. “We’re looking forward to introducing our unique blend of curation and convenience to Washingtonians.” 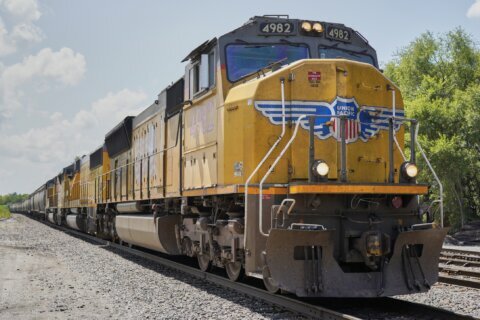 Union Pacific profit down 9% but economy will grow in 2021 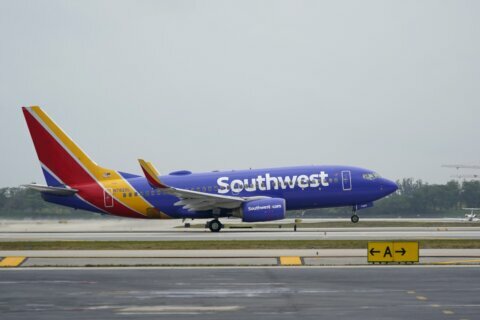 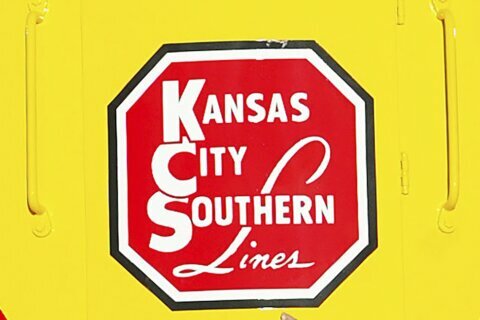