OMAHA, Neb. (AP) — Norfolk Southern’s third-quarter profit fell more than 13% as the railroad delivered fewer shipments and the results were weighed down by a one-time charge.

Norfolk Southern said its revenue declined 12% to $2.51 billion, which was below the $2.53 billion that analysts predicted.

The railroad said it hauled 7% less freight during the quarter. That weighed down its earnings, but it represents a significant improvement from the second quarter when volume was down 26% at the height of the virus-related shutdowns.

Norfolk Southern cut its operating expenses 10% to $1.67 billion during the quarter and if the one-time charge were excluded, expenses were down 15%.

Norfolk Southern shares have increased nearly 5% since the beginning of the year, while the S&P 500 index has increased roughly 5%. The stock has risen 8.5% in the last 12 months.

The Norfolk, Virginia-based railroad operates about 19,500 miles (31,382.21 kilometers) of track in 22 states and the District of Columbia. 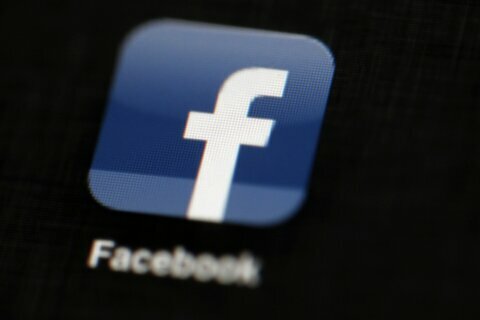