The new Acela fleet, scheduled to go into service on Amtrak’s Northeast Corridor sometime in 2021, will be capable of traveling at speeds in excess of 180 mph, though the trains’ initial operating speeds will be capped at 160 mph.

It will then return to Alstom’s facility in Hornell, New York, for installation of interiors.

The new Acela trains will carry up to 386 passengers, a 30% increase over current Acela train cars.

Check the Amtrak website for a video of the prototype Acela train reaching speeds up to 165 mph during its recent test.

Editor’s note: This story has been updated to correct the misspelling of train manufacturer Alstom. 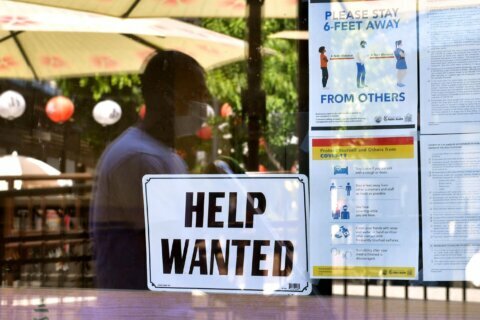 Job seekers have so much leverage in this labor market, they’re ghosting employers 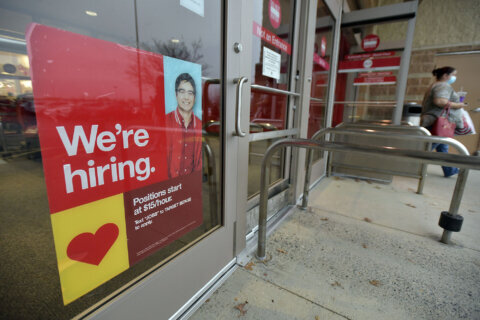 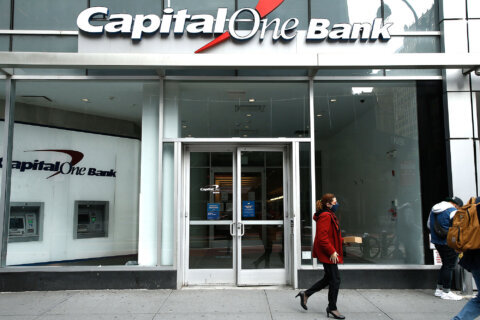