The coronavirus impact on the D.C.-area housing market became evident in the second half of March, with a drop in listings and sales, even as the median price of what did sell hit a 10-year-high.
Listen now to WTOP News WTOP.com | Alexa | Google Home | WTOP App | 103.5 FM

The coronavirus impact on the D.C.-area housing market became evident in the second half of March, with a drop in listings and sales, even as the median price of what did sell hit a 10-year-high.

On average, homes that sold under contract in just eight days — four days faster than March 2019 — and at full asking price.

Closed sales, or contracts signed several weeks before settlement, were up 15.3% from a year earlier, just shy of the March 10-year high set in 2017.

But when you factor in the entire 31 days of potential March activity, pending home sales, or contracts signed to buy a home, were down 15.9% from a year ago.

The number of new listings coming on the market fell to the lowest March level in five years, down 7.4%.

“Currently, home sellers are checking the temperature of the real estate market in the D.C. area, and the month was strong,” said Chris Finnegan, chief marketing and communications officer at Bright MLS. “The metro area hit a 10-year-high for median home sale price, but new listings were down.”

Pending sales were down 16.7% in Alexandria, down 18% in the District and down 20% in Prince George’s County.

A further decline in listings and sales is expected, though most in the local real estate business don’t expect prices to fall, because of the coronavirus effect and because prices of what sold in March were healthy.

Below is a snapshot of the D.C.-area housing market in March, from MarketStats by ShowingTime based on listing activity from Bright MLS. 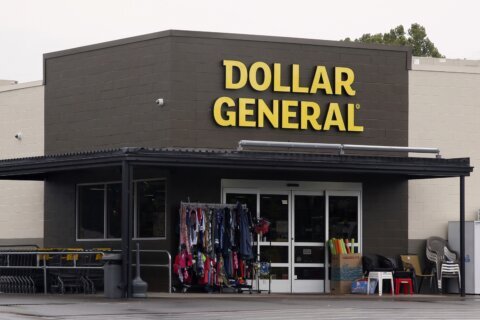 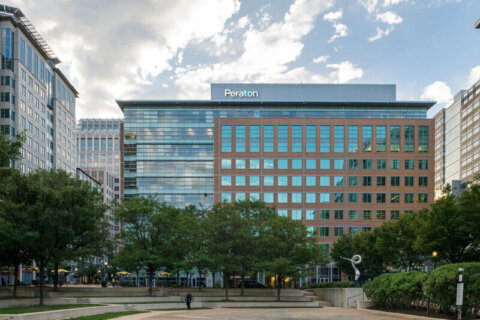