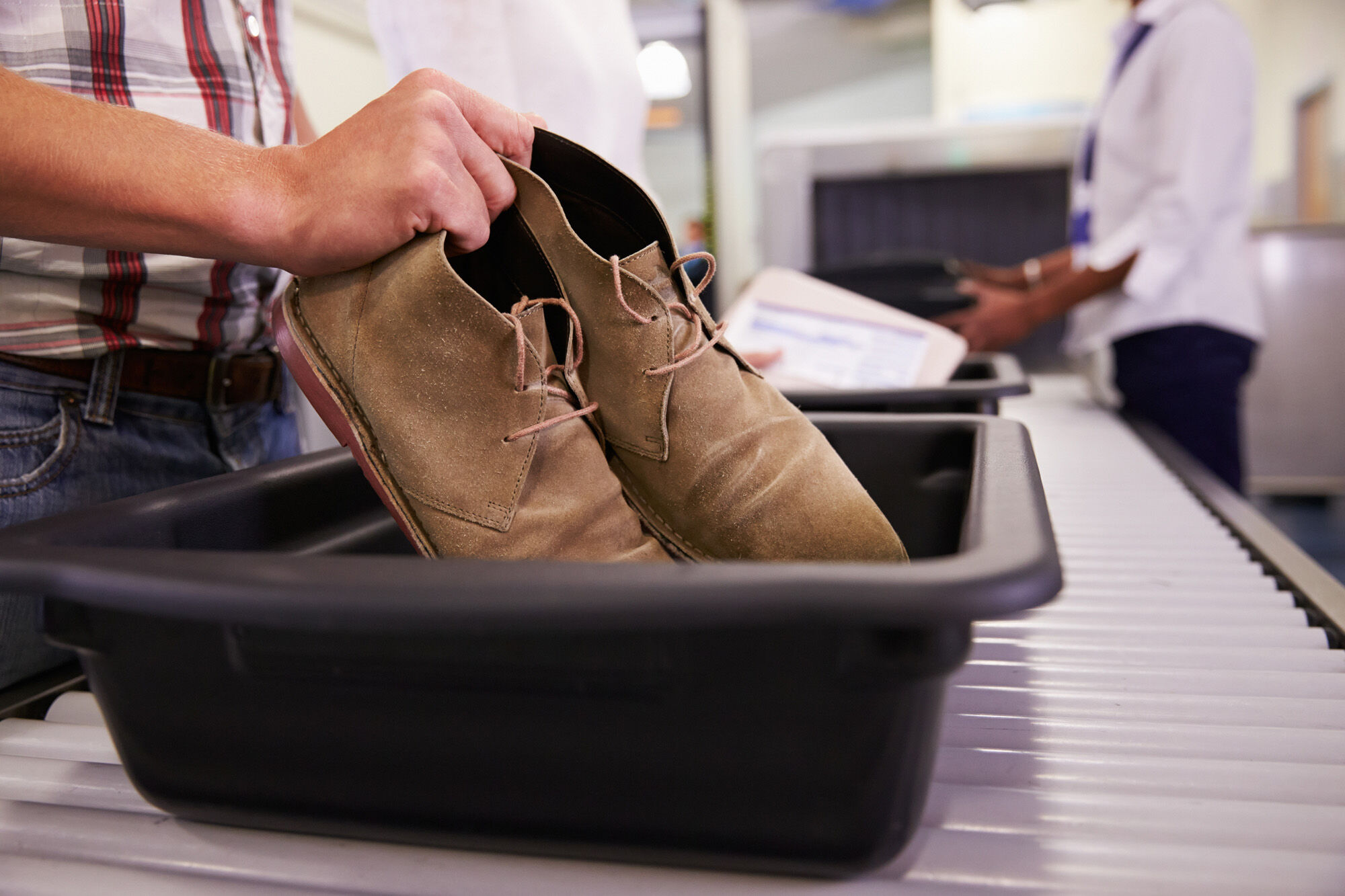 There are now more than 400 PreCheck enrollment centers nationwide, and the expedited screening program is available at more than 200 U.S. airports.

Ten million passengers is a significant share of the flying public in the U.S., and as some frequent flyers know, the TSA PreCheck line can sometimes be as long as regular security lines.

But it’s still a better deal.

“The optics of longer PreCheck lines are misleading. If you take a look at it, those move really quickly because people don’t have to take their shoes off or divest their electronics and liquids,” Mark Howell with the Transportation Security Administration told WTOP.

“That process is quicker so, while sometimes it will look like the lines are longer in a PreCheck line, those lines are actually moving a lot quicker than it looks.”

Even if you don’t fly very often and don’t think enrolling for PreCheck is worth it, you’re still benefiting, particularly as PreCheck enrollment grows.

“People that we are vetting ahead of time and deeming low risk, we can put them into that expedited screening, and what that does is take them out of the standard screening process, and when you do that, both lines get quicker,” Howell said.

TSA said in January of this year, the most recent month for which statistics are available, 94% of passengers in TSA PreCheck lanes waited an average of fewer than five minutes.

Enrollment in PreCheck does require about a five minute, in-person visit to one of its enrollment centers and costs $85 for five years.