Savings for most Americans have yet to surpass their credit card debt, even though that gap was significantly reduced in the last year, a new survey found.
Listen now to WTOP News WTOP.com | Alexa | Google Home | WTOP App | 103.5 FM

Savings for most Americans have yet to surpass their credit card debt, even though that gap was significantly reduced in the last year, a new survey found.

A Bankrate.com report found that 49% of Americans have more savings than credit card debt.

It’s an improvement from the previous year’s report when the survey found that 45% of people held more savings than credit card debt.

But, it still hasn’t matched any point from 2011-2018, when no lower than 51% and, at times, nearly 60% of people, reported holding more savings than credit card debt.

Greg McBride, Bankrate’s chief financial analyst, told WTOP that the shift in the savings-to-credit card debt ratio could be due to an unplanned expense, a loss of income or a pattern of overspending, the latter of which he called “particularly dangerous.”

He emphasized that people should save diligently when they have the money and not wait until the end of the month.

The fact that only 41% of people would be able to cover an unexpected $1,000 cost with savings, according to Bankrate, might be why 45% percent of households said increasing savings is a higher priority than paying down debt, compared to 38% who said reducing debt is more important.

Millennials ages 24-30 are the only age group who reported having higher credit card debt (46%) as opposed to having higher emergency savings (35%).

Younger millennials are more focused on adding to their emergency savings versus their older age cohorts (31-39 years old), who are more concerned with paying down credit card debt.

The data is divided along racial and gender lines as well.

More than half of men (52%) and slightly under half of women (46%) said their savings were greater than their amount of credit card debt.

This study was conducted by telephone from Jan. 21-26 among a sample of 1,011 respondents. The margin of error for total respondents is +/-3.51% at the 95-percent confidence level. 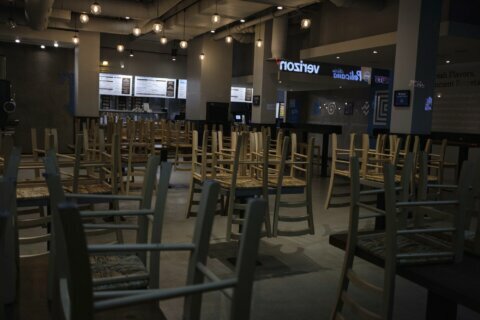 Hurry up and wait? Why relief to small businesses has lagged 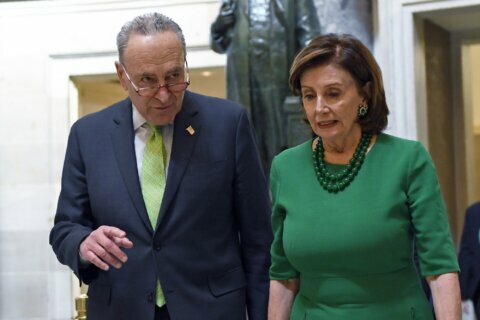 Congress in standoff on virus aid, but first checks coming 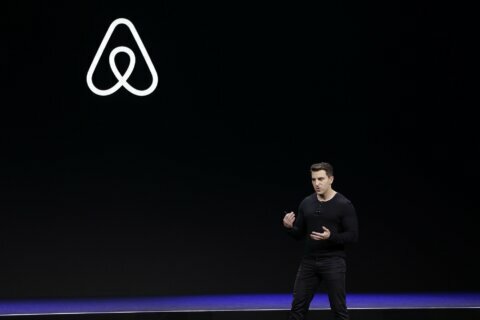