A D.C. food hall in Foggy Bottom that will eventually have more than a dozen dining choices has lined up its first three tenants.
Listen now to WTOP News WTOP.com | Alexa | Google Home | WTOP App | 103.5 FM
(1/4) 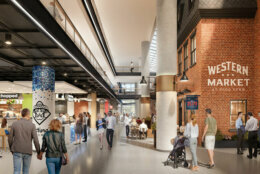 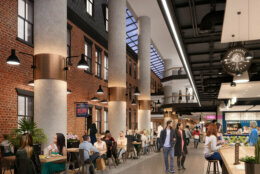 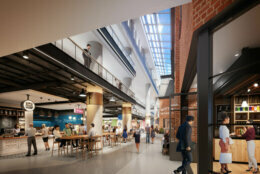 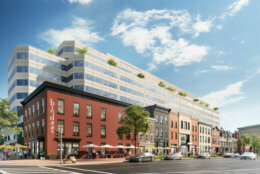 A new D.C. food hall that will eventually have more than a dozen dining choices has lined up its first three tenants.

Western Market is a nod to the market that opened across from the development in 1802, one of three markets in D.C. – Eastern Market, Central Market and Western Market – that were part of Pierre L’Enfant’s blueprint for D.C.

Mount Pleasant cafe Elle was among the first to sign on. It will open a second, yet unnamed, concept at Western Market that will have an all-day menu, including some of the favorites from Elle.

Also joining Western Market will be Shouk, a vegan fast-casual restaurant with locations in Mt. Vernon Triangle and near Gallaudet University.

Its Western Market outpost will have a menu it calls “Best Of” Shouk dishes.

The complex already has multiple dining choices, including the recently opened third location of Duke’s Grocery, which took space occupied for many years by D.C. seafood staple Kinkeads.

Bindaas, Paul, Captain Cookie & the Milkman and Chipotle are also at 2000 Pennsylvania Ave.

“Food halls play a major role in any city’s culinary landscape, and D.C. is no exception,” said Michael Morris, principal at Cana Development. “Western Market will be a multifunctional culinary hub for the community to enjoy, just like the city’s original blueprint intended.”

Western Market is expected to open sometime this year. 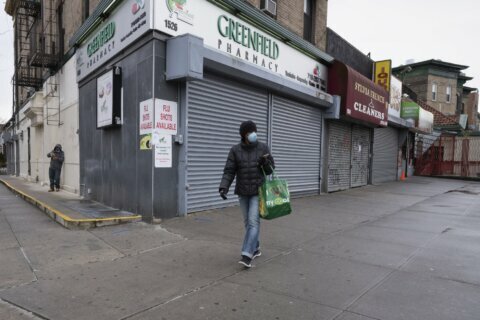