The 2020 National Women's Cricket Tournament will come to Howard County, Maryland, and it's expected to have a significant economic impact for the county.
Listen now to WTOP News WTOP.com | Alexa | Google Home | WTOP App | 103.5 FM

The 2020 National Women’s Cricket Tournament will come to Howard County, Maryland, July 12 through July 15, and it’s expected to have a significant economic impact.

The Howard County Cricket League will host the tournament, along with Howard County Department of Recreation & Parks and the U.S. Youth Cricket Association.

The cricket matches will be held at Schooley Mill Park in Highland and Murray Hill Middle School in Laurel, and will feature some of the top women cricket players in the U.S., along with at least two teams of junior players.

“The 2020 National Women’s Cricket Tournament will bring some of the very best athletes in the country to our community,” Howard County Executive Calvin Ball said in a statement. “I encourage longtime fans of cricket, as well as new fans looking to broaden their horizons, to come enjoy this event.”

The tournament will attract 70 teams, along with coaches, friends and family, and could generate well over $1.5 million in booked hotel rooms and visitor spending over the course of four days, according to Visit Howard County.

The Howard County Cricket League was founded in 2011 with eight teams. It now has 34 teams playing in its spring and fall leagues. 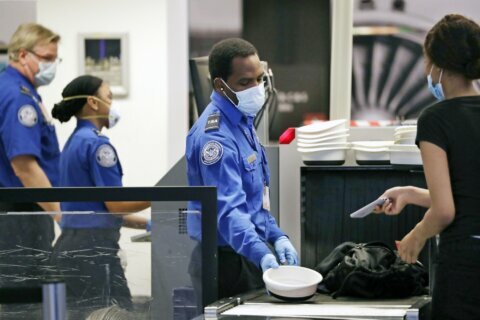 Most major US airlines ban guns in luggage for DC flights 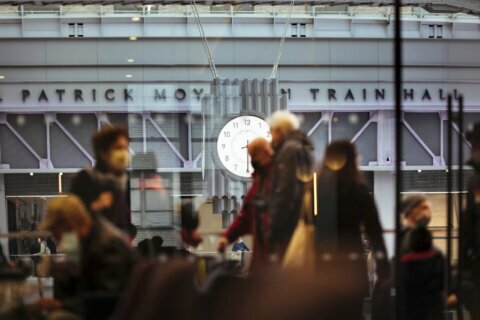