Virginia Tech is looking to start building the first part of its $1 billion innovation campus — a 300,000-square-foot academic building — by August 2021.

Virginia Tech is looking to start building the first part of its $1 billion innovation campus — a 300,000-square-foot academic building — by August 2021.

The demand for more tech-savvy graduates requires “rapid execution of this project,” the university wrote in documents soliciting a construction manager at-risk. The school expects construction to be completed by February 2024, according to an accelerated timeline Virginia Tech issued in July.

“The Academic Building itself will be constructed on a fast-track basis with a planned early release package for site work, building foundations, and structural steel,” according to the request for proposals.

The design for the school is expected to be finished by September of next year.

The estimated total cost for the building: $275 million.

That’s roughly $208 million for the construction, and about $67 million toward design, inspection, buying furniture and other fees, said Virginia Tech spokesman Michael Stowe.

In looking for a construction…

Head of Hallmark’s media business leaves, no reason given 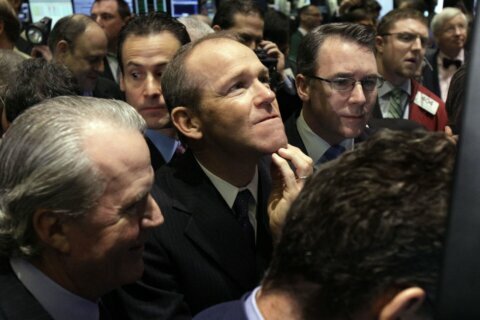