The top five fastest-depreciating cars in the D.C. market are all luxury models, in part because luxury brands are often leased, which creates a surplus. See photos.
(1/5) 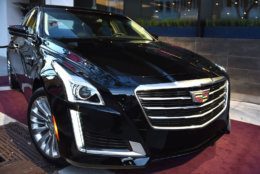 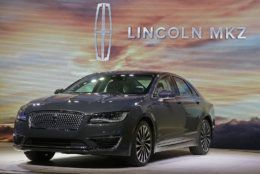 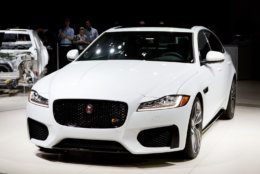 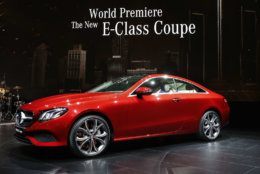 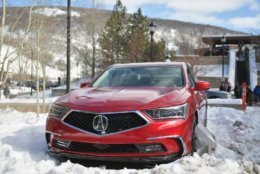 The top five fastest-depreciating cars in the D.C. market are all luxury models.

“Luxury brands are often leased, which creates a surplus of these three-year-old luxury vehicles in the used car marketplace without an equal amount of demand,” said iSeeCars CEO Phong Ly.

“Given the heightened demand for SUVs, which account for a higher share of used car inventory than ever before, luxury sedans are less sought after and have to come down significantly in price to attract used car buyers.”

iSeeCars ranks the Lincoln MKZ as the best used-car bargain under $20,000 nationwide, based on average price after three years, followed by the Kia Cadenza, Ford Fusion Hybrid, Chevrolet Impala and Kia Optima Hybrid.

The best almost new SUV bargain is the Lincoln Navigator L, with an average three-year-old price of $37,905, 51.6% less than it sold for new.