Want your business to get good online reviews? Ask for them

Small business owners generally do a good job managing their online reviews, but many don't do enough to promote their own brand, and that is a lost opportunity.
Listen now to WTOP News WTOP.com | Alexa | Google Home | WTOP App | 103.5 FM

Small business owners generally do a good job managing their online reviews, but many don’t do enough to promote their own brand, and that is a lost opportunity, according to D.C.-based business how-to website The Manifest.

Why so shy to ask?

“It can be kind of uncomfortable for businesses to encourage customers to write them a review, because it might seem like they’re asking for a favor or they might not know how to ask. So I think that is something that a lot of people struggle with,” Toby Cox at The Manifest told WTOP.

Businesses that don’t encourage customers to leave positive reviews put themselves at a disadvantage because people are more likely to post negative reviews than positive ones.

“It is not hard to get a happy client to write a review, but it does take some nudging,” said Alan Rabinowitz, CEO of SEO Image.

While most businesses do respond to negative online reviews, nearly half choose to go the route of a private message and not publicly respond. That’s a mistake.

“Those that reach out privately need to also make sure they reach out publicly,” Cox said. “Online reviews are a public forum, and if people don’t see a response, they may think a business has ignored that feedback.”

On the flip side, publicly responding can work in a business’s favor.

“If a potential customer sees a company’s response to a negative review, they’re more likely to buy from them because it shows they care about their customers’ feedback,” said Anthony Will, CEO of Reputation Resolutions.

Those positive online reviews can be used to build a small business’s brand by promoting them on social media, but fewer than half do.

“More businesses need to take advantage of the opportunity social media presents for businesses to become their own advocate and build their reputation,” Cox said.

The Manifest surveyed 529 small business owners and managers in the U.S. 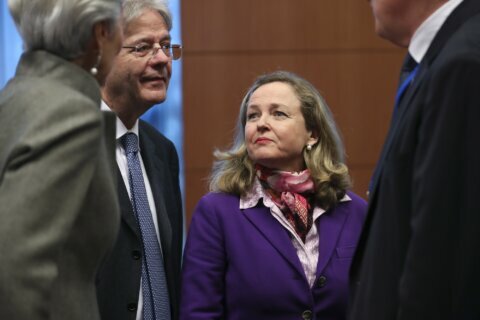