Mortgage before marriage for many young buyers

Millennial homebuyers plan to buy houses before getting married, having children or even getting pets, according to a survey results released by LendingTree.

Nearly 25% of millennial homebuyers want to buy a home before they get married.

LendingTree, which conducted the survey, says times have changed.

Marriage isn’t the only thing first-time buyers say they’re delaying until after they buy a home. Twenty-seven percent of millennials say they are putting off having a baby, 22% say getting a pet and 17% say changing jobs.

Millennial buyers, those who are between 22 and 37, often have misconceptions about the homebuying process as well, such as how long it takes to actually get the keys.

“First-time buyers tend to think it takes 15 to 30 days to close on a loan. The average closing time is actually around 43 days,” Kapfidze said.

In its survey, 14% of first-time buyers said they expected the closing process to take less than two weeks, and only 26% had gathered all the required documents necessary to complete a mortgage application.

First-time buyers don’t always get the best loan terms either.

LendingTree says 26% of first-time buyers have poor credit, and only 15% have a credit score of 740 or higher.

Other takeaways from the survey: 43% of first-time buyers are single and 70% are in debt.

Qualtrics conducted the survey of 2,095 Americans who are considering purchasing a home in the next two years for LendingTree. The online survey was conducted between March 11 and March 15. It has a margin of error of 2.4%. 6 tips for millennial homebuyers from realtors across the country Libor is going away. What does that mean for your mortgage? 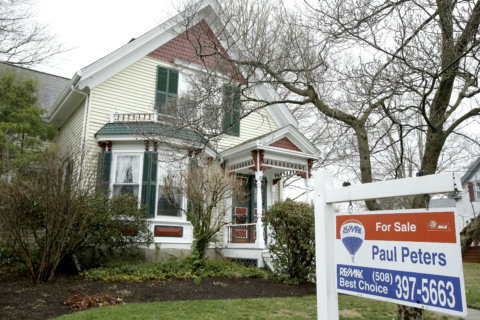 Ahead of spring market, 5 tips for first-time homebuyers