WASHINGTON — Foreclosure filings nationwide, including default notices, auctions and bank repossessions, fell to the lowest level in 13 years last year, down 78 percent from 2005.

The 624,753 properties with foreclosure filings in 2018 represented a foreclosure rate of 0.47 percent of all mortgaged U.S. households, according to Attom Data Solutions.

In 2018, the foreclosure rate in Maryland was 0.86 percent, double the national average and the third highest among states, behind New Jersey and Delaware.

Overall, the foreclosure picture is much brighter than it was a decade ago.

Attom Data Solutions says bank repossessions last year were down 78 percent since the 2010 peak and foreclosure starts nationwide were at a new record low.

“Plummeting foreclosure completions combined with consistently falling foreclosure timelines in 2018 provide evidence that most of the distress from the last housing crisis has now been cleaned up,” said Todd Teta, chief product officer at Attom Data Solutions. 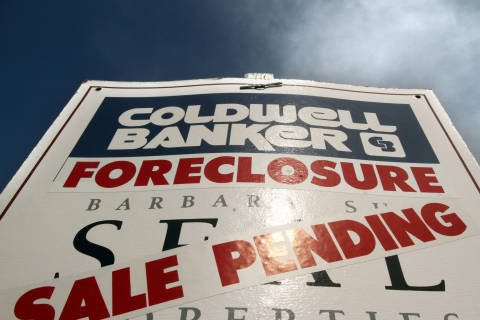 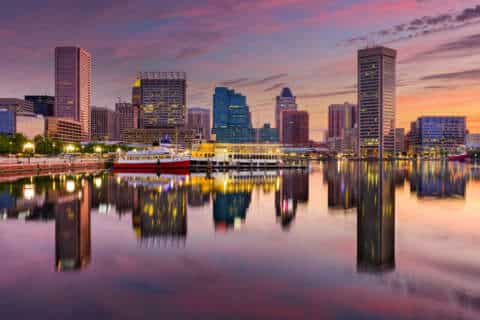 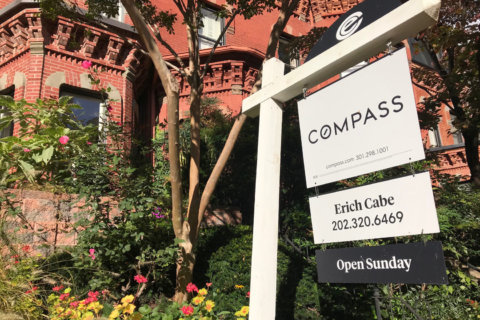