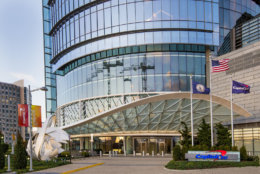 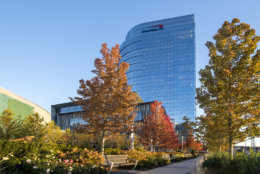 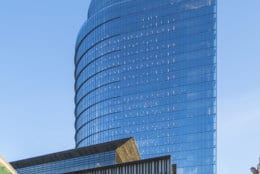 Here are some by the numbers facts about Capital One’s new headquarters building:

Headquarters II shares Capital One’s Tysons Corner campus with its Headquarters I building. The campus will also eventually include another office building, hotel and a performing arts center.

Grocery chain Wegmans will open its Tysons store on the Capital One campus in 2020.

The 470-foot tall Headquarters II may trump all other high rise office buildings in the D.C. area, but the Washington Monument still tops it, at 555 feet.