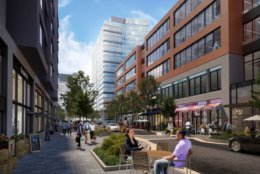 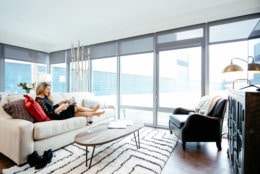 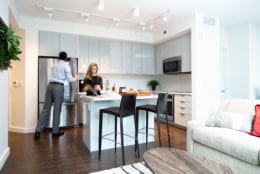 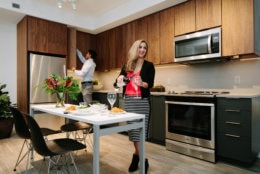 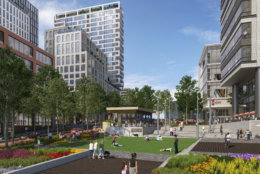 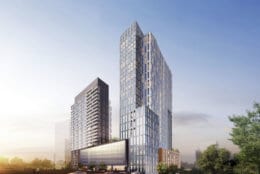 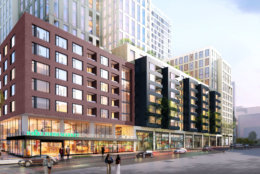 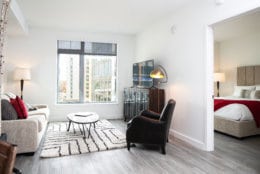 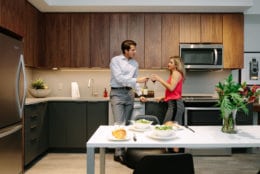 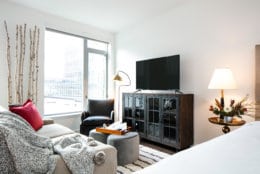 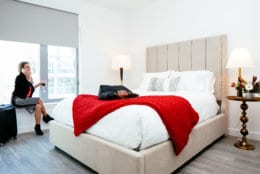 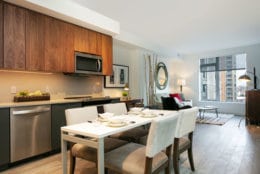 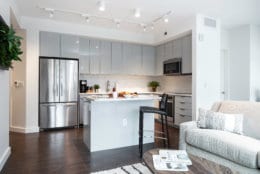 WASHINGTON — D.C.-based startup WhyHotel, which rents out units in newly constructed apartment buildings as hotel stays until the landlord leases them, has raised funds for expansion and will add three new Washington area buildings to its room rental list.

The company has secured $10 million in new financing, led by Highland Capital Partners, along with Camber Creek, Revolution’s Rise of the Rest Seed Fund, Mendacre, MetaProp and Geolo Capital, and will launch new pop-up hotels both here and expand nationwide next year.

The company will also create new jobs in technology and branding.

The WhyHotel concept is simple. Developers complete new apartment buildings but don’t always fully lease them for several months. WhyHotel takes those unrented units — from studios to two-bedrooms — fully furnishes them, provides hotel services for guests who rent them and gives the developer a cut.

For visitors to Washington, they can book a full apartment, often at a price that is less than a room at a high-end hotel in D.C.

For the landlord, it generates revenue from apartment units that would otherwise sit empty until someone signs a lease to rent them.

It goes a step beyond Airbnb or VRBO in that it offers full, on-site hotel-like hospitality services.

WhyHotel will take its apartment-as-a-hotel rental model to Ballston Quarter, part of Brookfield Property Partners’ newly remade Ballston Mall, with up to 175 units available for booking initially when the hotel at 700 N. Randolph Street opens.

It will also rent brand-new apartment units as hotel stays at Weingarten Realty’s Centro Arlington at 950 South George Mason Drive with up to 150 units available.

And when apartment high-rise The Rise at The Boro development at 8305 Greensboro Drive in Tysons Corner opens, it will partner with The Meridian Group and KETTLER to rent out up to 150 WhyHotel units.

“With WhyHotel on-site, we will differentiate Ballston Quarter by offering a unique hospitality amenity for residents, prospective residents and visitors, while also generating additional income for the property during our lease-up phase,” said Abe Naparstek, senior vice president of development at Forest City, which was recently acquired by Brookfield.

WhyHotel’s first pop-up hotel was in 2017 at The Bartlett apartment building in Pentagon City.

It currently rents out new apartment units as hotels in D.C.’s NoMa at 100K at 1st and K Street, NE and at the North Calvert apartment building at 225 North Calvert Street in Baltimore.

“The WhyHotel concept of turning brand-new, yet-to-be-leased luxury apartment building units into temporary hotel suites has seen great success with consumers in the areas we have launched so far,” said Bao Vuong, co-founder of WhyHotel.

“It is for that reason that we are continuing our rapid expansion to bring the WhyHotel experience to additional metros.”

WhyHotel did not identify other markets it is targeting, but said it plans to expand beyond the east coast in 2019. 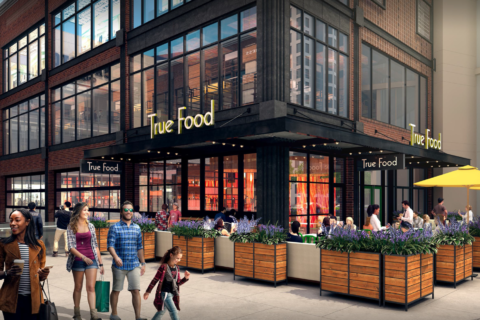 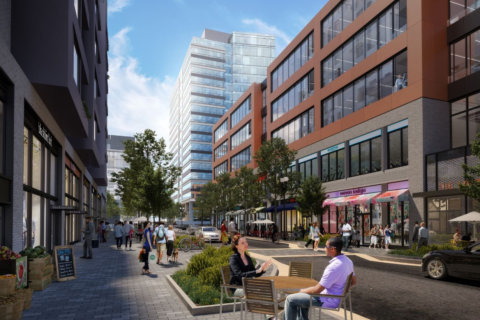 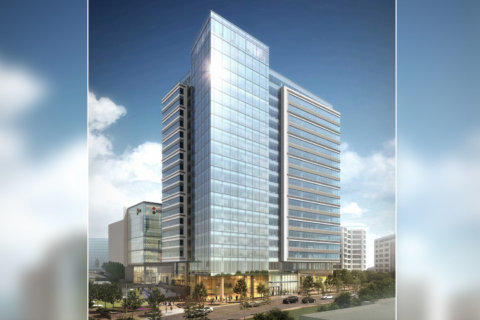